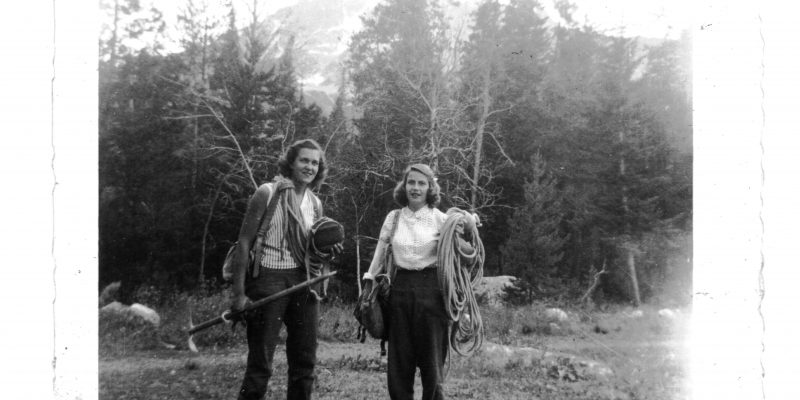 This is the first installment of a climbing memoir by former long-time Gardiner resident Louise Trancynger. 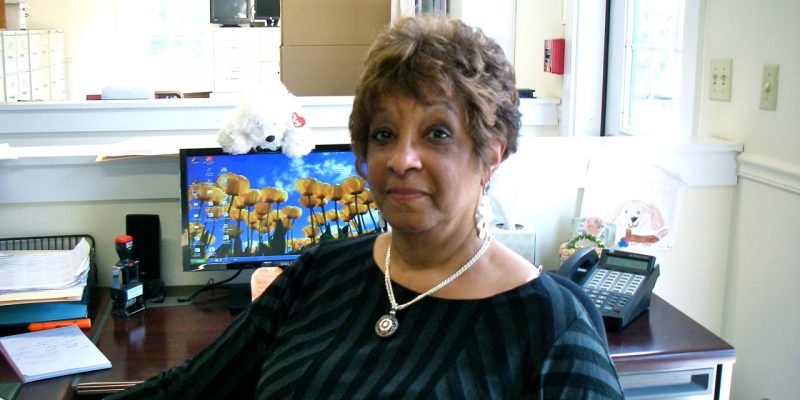 Jewell Turner proudly calls Gardiner her home.  This is where she feels connected and grounded and where she has lived her whole life. 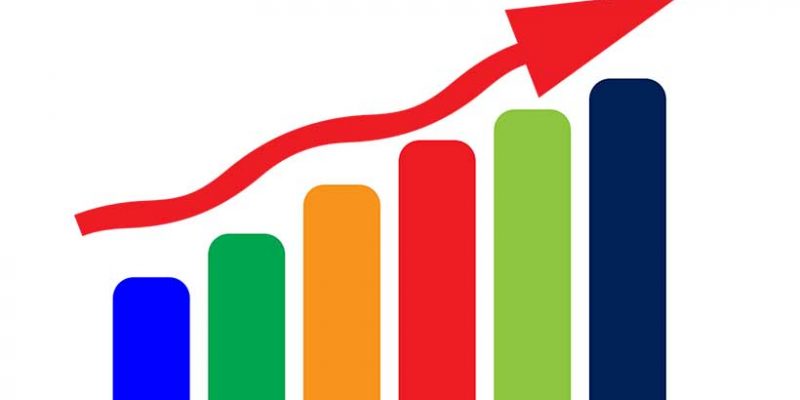 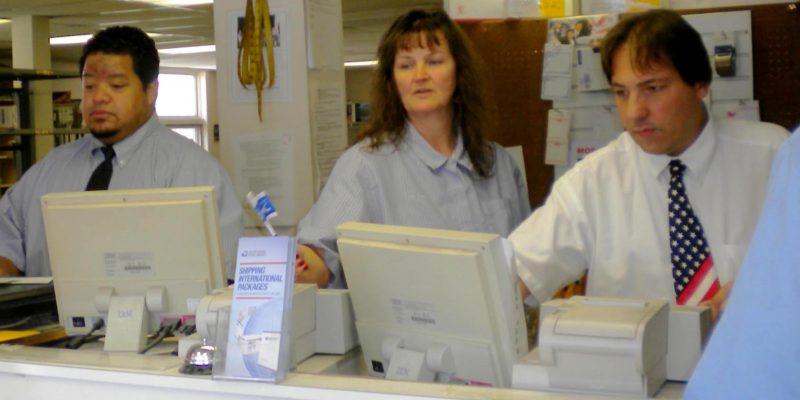 “It’s the local watering hole without the alcohol” is how Tony Yambay characterizes the Gardiner Post Office. 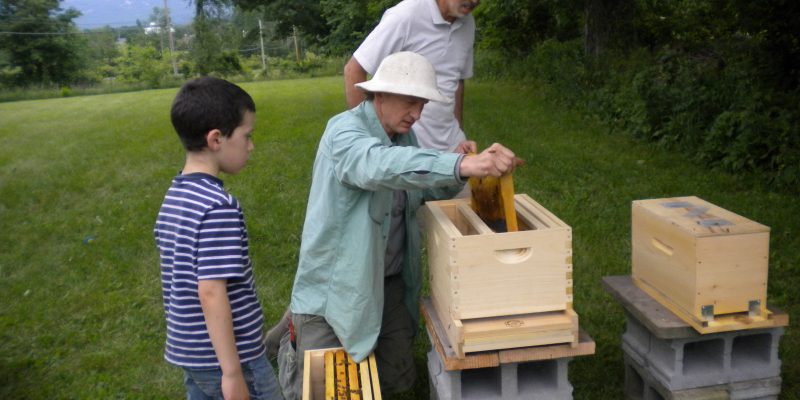 What do you do if you are a farmer concerned about your crops and the disappearance of honeybees, known as Colony Collapse Disorder, or CCD? 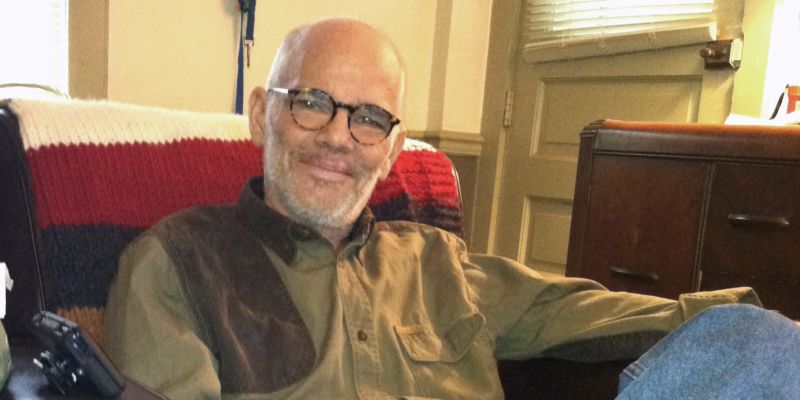 Ralph Erenzo was in a near fatal car accident in Gardiner on December 21st, 2010. 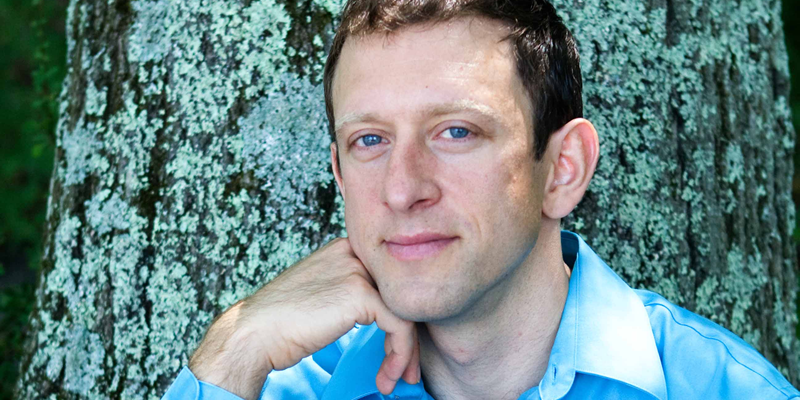 Business As Usual: Dr. Sam Schikowitz, A Doctor Who Listens

Dr. Sam, as he prefers to be called, likes to get to know his patients and allows two hours for a first visit. 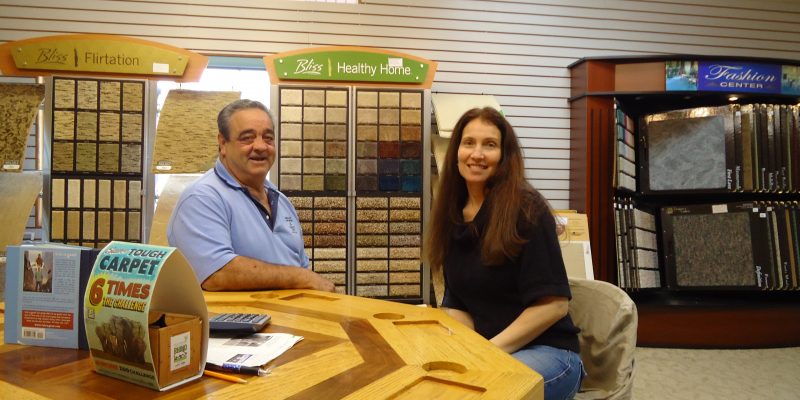 Buy-local stories don’t get any better than this. 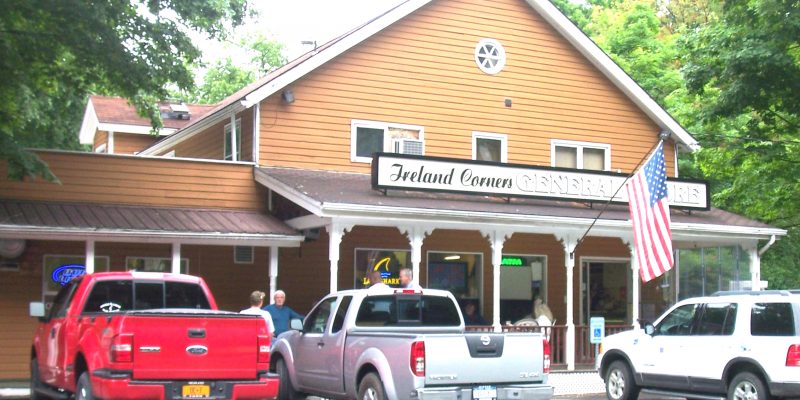 [Every] Morning on the Porch at Ireland Corners

It’s morning on the porch of the Ireland Corners General Store. 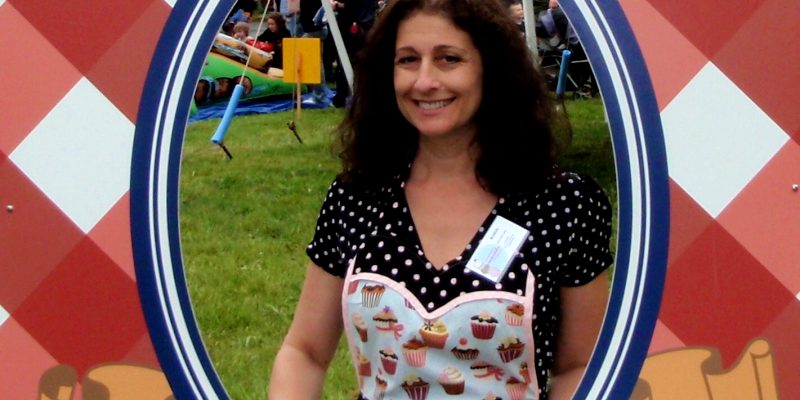 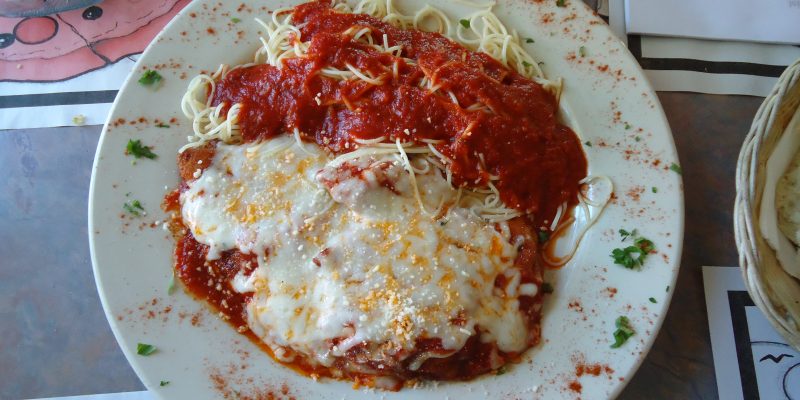 Pasquale’s is not a fancy place by any means, but that’s one of its pluses. 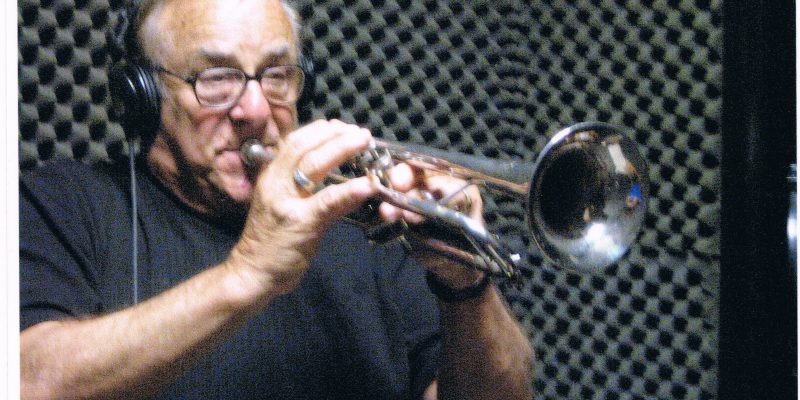 A longtime Gardiner resident who needs no trumpeting is musician, bandleader and raconteur, Roger Thorpe. 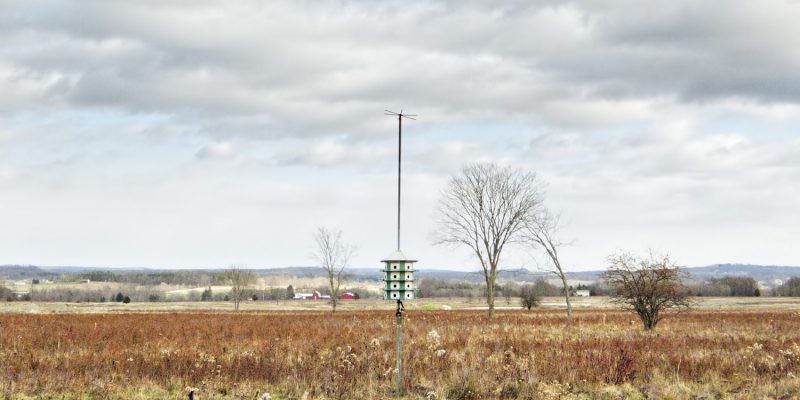 In May of this year, the Hudson River Estuary Program awarded a major grant of $36,000 to the Gardiner Environmental Commission (ECC) and the Town of Gardiner.