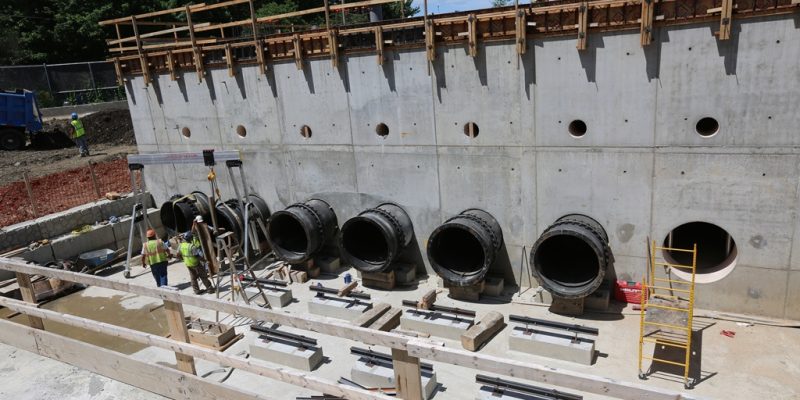 A mile and a half south of Ireland Corners, just off of Route 208 in the town of Gardiner, the Catskill and Delaware Aqueducts cross each other. 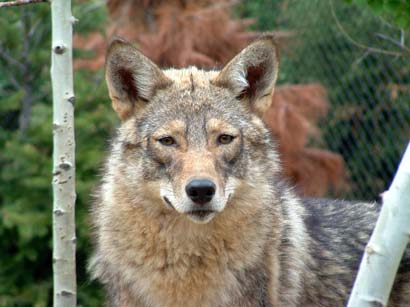 Have you been wakened during the night by the yips and howls of a band of coyotes? 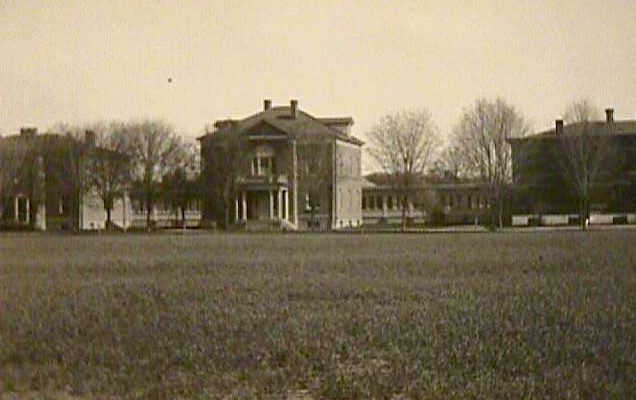 Today’s welfare system—whichever side of the debate you are on—is our version of what the poorhouse was then. 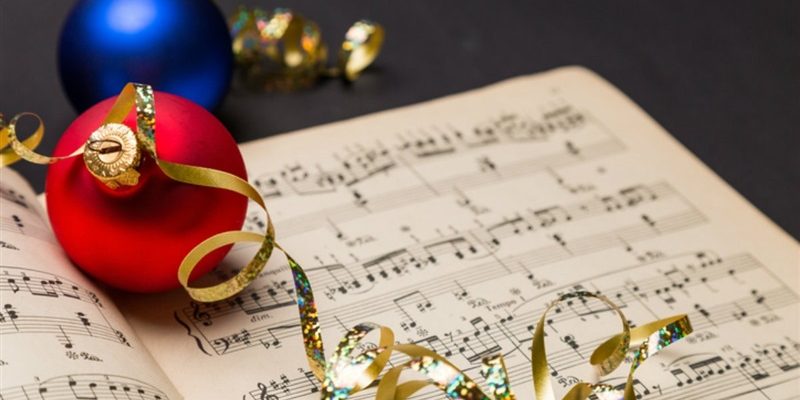 Gardiner’s Mark Rosen can play over 70 hit songs he owns sung in foreign languages by the original artists. 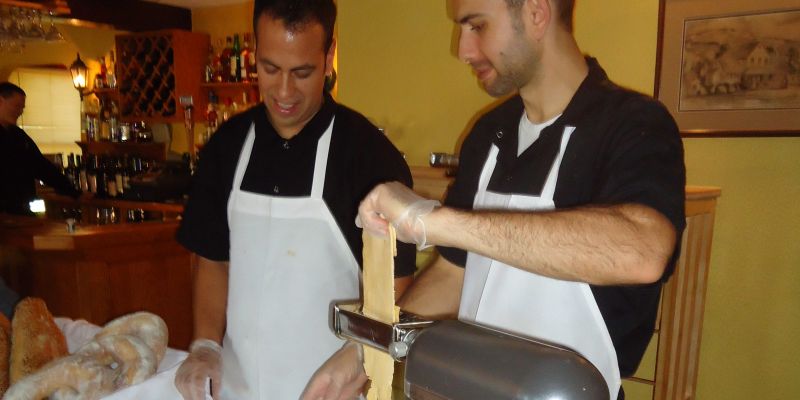 Excellent house-made pasta can be found at Lombardi’s.

These three Gardiner residents have touched more lives than most. 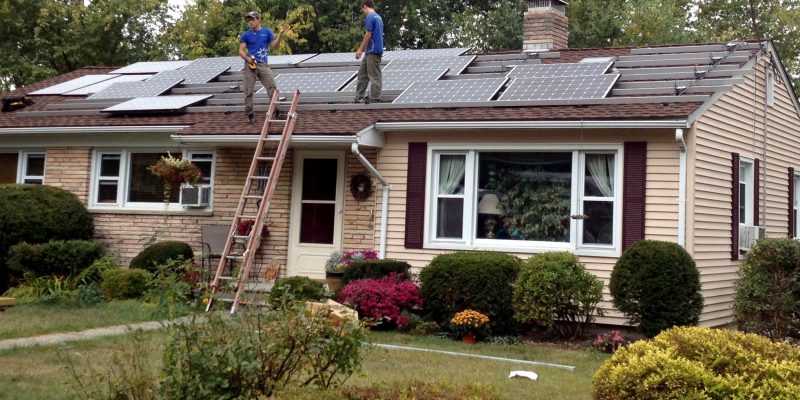 Improved technology and financing systems are designed to encourage more people to use it and contribute their part to keeping the planet green. 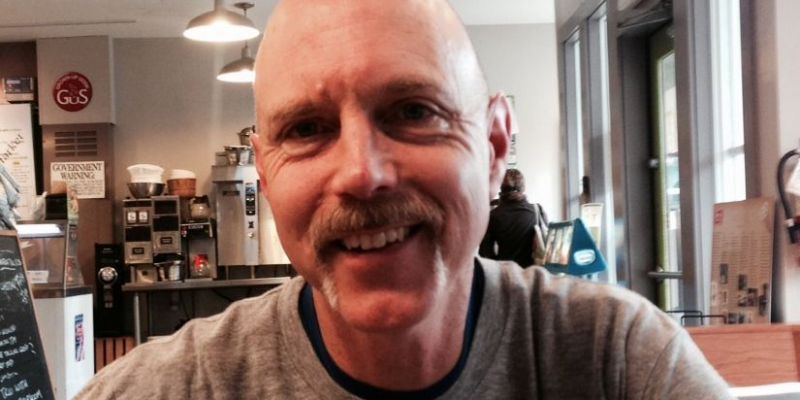 David Gervais: A Builder With 36 Years Under His (Tool) Belt

David has 36 years of experience in painting, carpentry and contracting. 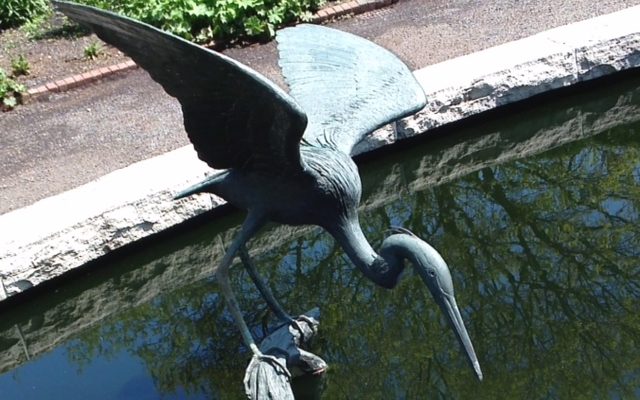 This classically-trained sculptor took many exciting detours that influenced the rich artistic life he leads today. 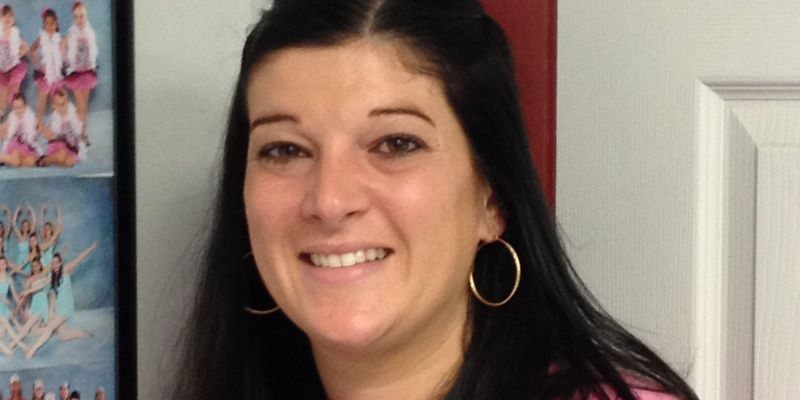 Congratulations to Gardiner residents Nancy Terranova and Janine Daly, who are celebrating the tenth anniversary of Got Rhythm? Dance Studio. 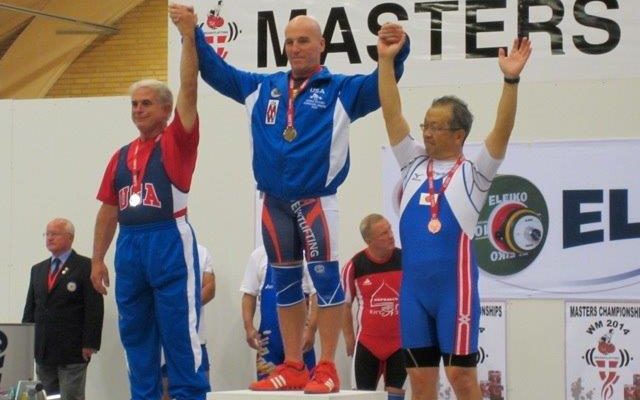