A Gardiner multi-media artist, who goes by the single name Meadow, has been selected by the Walkway over the Hudson Committee as the Artist in Residence to represent the Town of Gardiner and the Town of Pine Bush/Ulster in “Walking On Air,” the opening ceremonies of the Walkway Over the Hudson.

As a major step toward expanding the legislative transparency crucial to good government, Gardiner has obtained a $2,999 grant for the purchase of computer and camera equipment which will be used to videotape Town Board meetings and make them available on the web within 24 hours of their occurrence.

I was kind of a show-off.  I loved bragging to my urban and suburban friends and relatives that we only had one “real” traffic light in our little town. 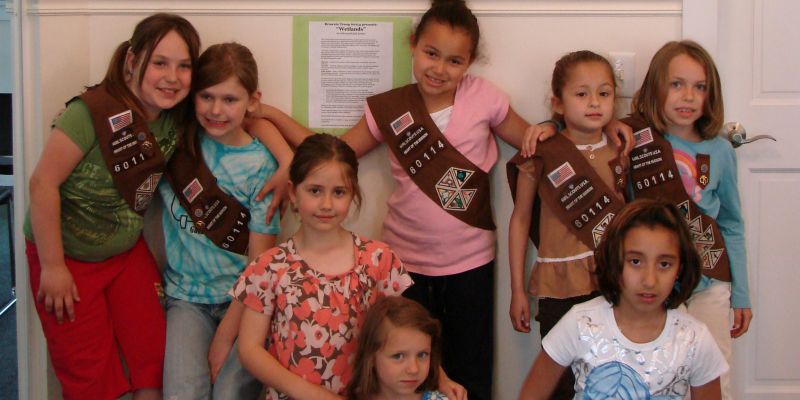 Heart of the Hudson Brownie Troop 60114, comprised of eight girls ranging in age from six to nine, worked for eight months to earn the unique Waterdrop Badge, offered jointly by the Girl Scouts of America and the United States Environmental Pro-tection Agency.

Gardiner Gets Its Own Farmer’s Market …

The Not Too Personals: A notice board for interest groups seeking like-minded souls …

The Shawangunk Journal is a weekly newspaper growing from its initial base in Ellenville to coverage of towns along both sides of the Ridge in Ulster, Orange and Sullivan Counties.

The Gardiner Summer Recreation program is in full swing, providing lots of seasonal fun for local campers between the ages of 5 and 13.

A Delicious Way To Care For The Planet

Bees are vital pollinators and an unseen link in the health of our ecosystem. The decline of bees means eating local honey, and maybe keeping some backyard bees, could be one of the healthiest things a family can do for the planet.

We are looking for folks who would like to participate in our Energy Task Force. 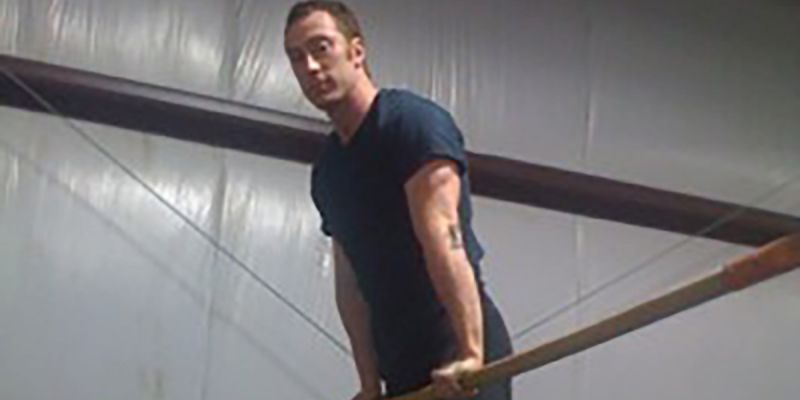 When gymnast Richard Ferrono was nine he decided he would one day open a gymnastics school.  His boy-hood ambition, now in its third incarnation, is called The Ultimate Gymnastics Center.

The Mountain Brauhaus: A Cornerstone At A Crossroad

The Mountain Brauhaus has certainly come a long way, and its transition into an environmentally conscious, locally driven restaurant only further confirms Gardiner’s reputation as a cutting edge community.

Not Enough Rooms in the House?

Everyone wants to come visit the Hudson Valley in summer and it is, indeed, a lovely time to be here. However, a nice weekend away shouldn’t be spent on a friend’s couch—why not send your extra guests to a local B&B?

Navigating Around Our Town Without Leaving Home

If you have an inquiring mind, you’ll want to know and keep abreast of what is going on in our town. 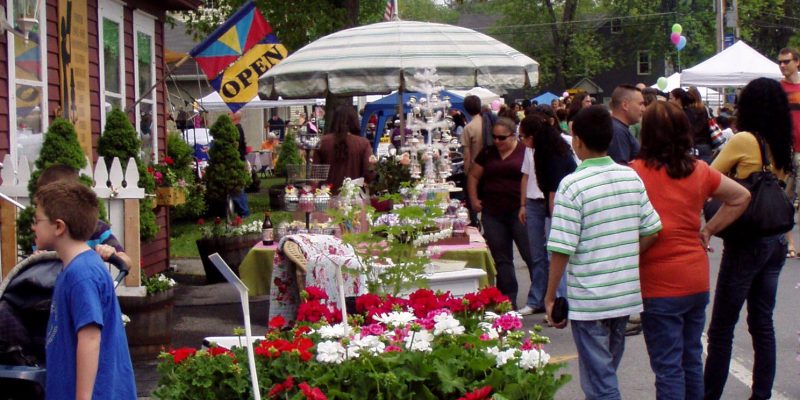 On Saturday, May 9th, Gardiner had its first annual Cupcake Festival.

A Brief Word About Your Toilet Paper …

The problem is that soft, fluffy toilet paper (and paper towels, etc.) can’t be achieved if even a tiny amount of recycled paper is used in its production, so mature trees are being cut down in large numbers to make it.