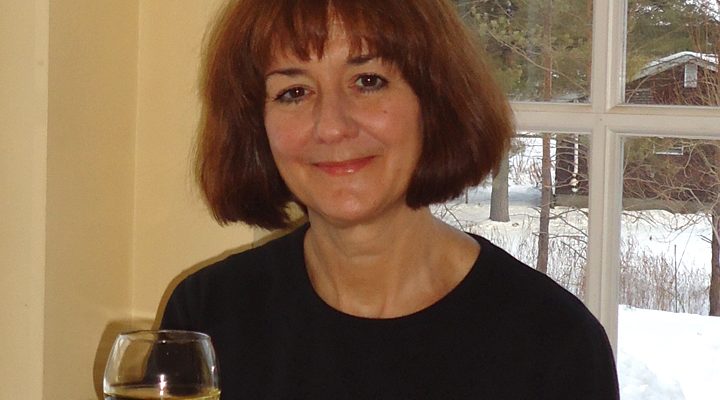 If you’ve been enjoying Carol O’Biso’s Just A Bite column in The Gardiner Gazette, you might want to have a look at A Well Seasoned Life: A Daughter’s Tales From Her Father’s Kitchen, her new memoir about growing up in a first generation Italian-American family in the 1950’s.  In a world rife with the constant pressure of militant, polarized stances on every imaginable issue, here is a real story about the creation and growth of humanity’s smallest community―a family.  The family in this story develops into a working, loving, intertwined group in which each person becomes useful and appreciated, and all efforts are concentrated around a common goal: mealtime. The choreography of each meal is a dance around the planning, then the shopping, preparing, eating and cleaning up. Every meal is a family adventure and an event, and each is seasoned with laughter and tears. O’Biso’s telling of the story of her growing up is touching, funny and delicious, both literally and figuratively (there is a recipe section at the end).  It is a story that is remarkably powerful in its simplicity.

Carol O’Biso has lived in Gardiner with her husband and stepson for over 12 years.  Her previous book, First Light is a culture-clash story chronicling her work organizing an international tour of native Maori art never before seen outside New Zealand. It was published in New Zealand in 1987 and in the US and Canada in 1989, remaining in print in New Zealand (where she lived for 11 years) for an unprecedented 13 years. The New Zealand Herald, Auckland’s largest circulation daily, called it, “Jaunty, edgy and powerfully moving.”

A Well Seasoned Life is now available on www.amazon.com and at the Gardiner Library.