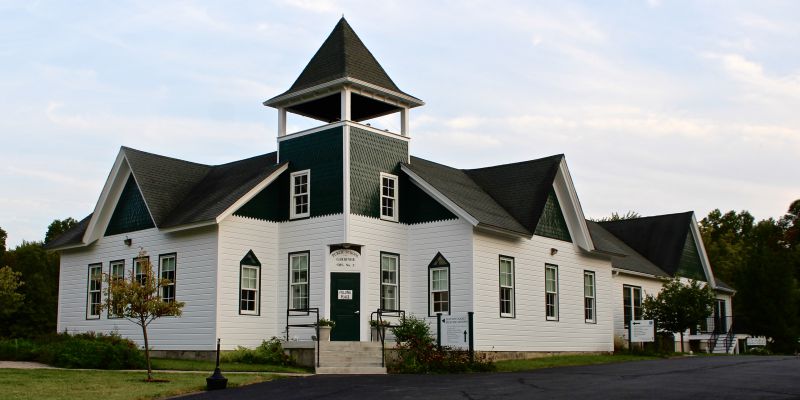 Sidewalks: We remain close, but unfortunately, no closer than we’ve been for the last six months, with no anticipation of getting closer. “It’s kind of like a hamster on a treadmill situation,” says Supervisor Zatz. A lot of work gets done, but there is no forward motion. We have good rapport with the Federal Highway Administration and the NYS DOT [Department of Transportation],” Mr. Zatz continues. “They ask, we send. When will it happen?  We don’t know.”

Cell Tower: The process of deciding whether to locate a cell tower in the Hamlet at the site next to the Town Hall continues. Different agencies are gathering missing information. The Planning Board is working on an acceptable site plan. The Town Board is considering amending the State Environmental Quality Review (SEQR).  The Department of Environmental Conservation (DEC) is still delineating the wetlands at the site.  Aviation hazards are being considered by the Town Board.

The judge in the ongoing Article 78 lawsuit trying to prevent the placement of a cell tower at this location has just ruled, after some $30,000 expended by the town, that the case can’t be dismissed.  It must go on to the next step, which will mean more money in legal fees before a decision can be reached by the judge.  Then, of course, there may be appeals from either side

So why, 10 years after the effort began, doesn’t Gardiner have a cell tower?  The biggest problem doesn’t appear to be opposition to a cell tower. Most people do want better cell reception in Gardiner. The crux of the problem is location of the cell tower; the majority of the Town Board wants it on town property so that it can provide income to the town. Two town-owned locations have been proposed, one on the Wallkill River, at the end of Steve’s Lane, and the current proposed site, at the gateway of Gardiner, next to the Town Hall.  Each has resulted in major opposition.

The big question is this:  is there a cell tower site that would not cause such passionate opposition?  There probably is, but not on land owned by the Town.  Several property owners have offered sites, some on land much better suited because of elevation and isolation from neighbors.  Unfortunately, the search for such a site cannot continue without a wireless sponsor, and that can’t happen unless the current site is dismissed by the Town Board as unsuitable.