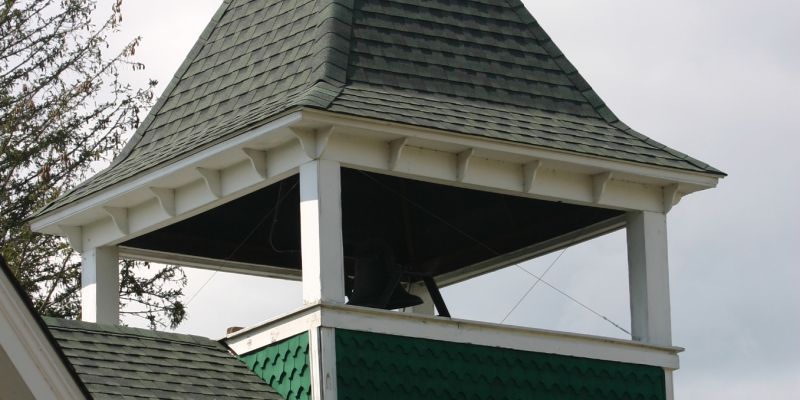 Sidewalks (Project 80.38 & 80.2): There are two phases of sidewalks.  Phase One goes from the Library to the Reformed Church and was scheduled to begin this July.  Unfortunately, the Town recently received word that the anticipated building of this first section of sidewalks has been once again delayed.  The Federal Highway Administration is demanding that the job be re-bid. Phase Two, going from the Town Hall to the Rail Trail, is still undergoing the same very high level of scrutiny that NYS uses to examine the Tappan Zee Bridge project.  Supervisor Zatz is hoping that because of the delay on Phase One, the two sections will be scheduled at the same time.  When is this?  We don’t know.

Cell Tower: The Planning Board met on June 19th to discuss a site plan for the 120-foot tall steel tower proposed for a 100-foot by 60-foot fenced complex next to the Town Hall. It became clear to the Planning Board that the State Environmental Quality Review (SEQR) determination did not include the information that the cell tower site infringes on DEC wetlands. Since the Town Board is the Lead Agency, the proposal was sent back to the Town Board to possibly rewrite the SEQR.

Campground on 44/55: The Town of Gardiner has been acting as the mediator between the developers, the Palisades Interstate Park Commission, and the neighbors who live around the 46-acre parcel.  The issues focus mostly around noise, light pollution and enforcement of campground rules. The question of whether alcohol should be allowed is also one of the issues.