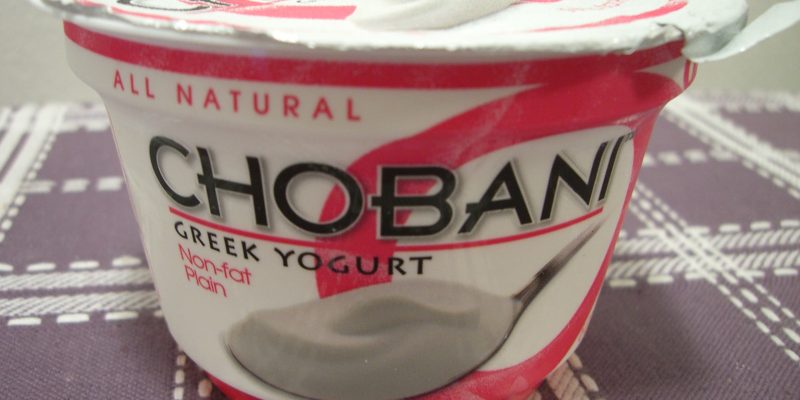 You Choose … Milk Or Jails

This year, Governor Cuomo made a radical choice—he reached for the milk.

After decades of politicians, judges, communities and for-profit companies upholding state policies that correlated prisons with jobs, Cuomo had the temerity to say: “prisons are not an employment program.” In this year’s budget, he shut seven of the states’ 67 prisons, eliminating 3,800 beds, and put his (our) money on…yogurt.

A little background: the crime wave of the 70s brought a boom in prison construction upstate in the 80s and 90s, feeding the private companies that run those prisons a steady stream of customers. (The US leads the world in incarceration rates, in part due to post-Rockefeller drug laws, mandatory sentencing and “zero tolerance” policies.) But over the last decade, for reasons not entirely understood, crime rates have plummeted, over 40% across the country, and a whopping 80% in New York City.

As prison beds emptied, policymakers became nervous about closing the prisons—you see, prisons are an important source of jobs in rural New York.  But now, with Cuomo’s lead, $100 million has been set aside to help rural communities transition from prison-dependency. A good chunk of that change will help to encourage a budding industry: Greek-style yogurt.

The stuff has taken off, and it’s dreamy stuff—from all perspectives.   It has the texture of a fabulous dessert but is a guilt-free, high protein, healthy treat that some supermarkets stock in the health food section instead of with the rest of the yogurts. (If you haven’t tried it yet, you’re missing out!)   New York has a corner on the market. Chobani (in the lead, with 57% US market share) and Fage both have their main manufacturing plants here. Alpina is building a new $20m plant in Batavia, NY. It’s good for farmers. High demand for local milk means a steady customer and the ability to expand herds at a time that per capita milk consumption is declining. The product has good margins.  Because it takes three pounds of milk to make one pound of Greek yogurt, it’s twice as expensive as regular yogurt. Local manufacturing facilities mean farmers have reduced transportation costs and green house gas emissions. The market is expanding. Sales have skyrocketed 2,500% since 2006, and the current $1.5 billion in sales is almost double from last year. In order to keep up with demand, it is estimated that farmers will need to expand milk production by 15% in the next two years.

This is a value-added, pro-farm, good for the world and your tummy product…that creates lots of jobs. Now, onto the next problem—who’s gonna buy all those nearly-new prisons? If you’re interested, Mid-Orange Correctional Facility, just around the corner in Warwick, is up for grabs.