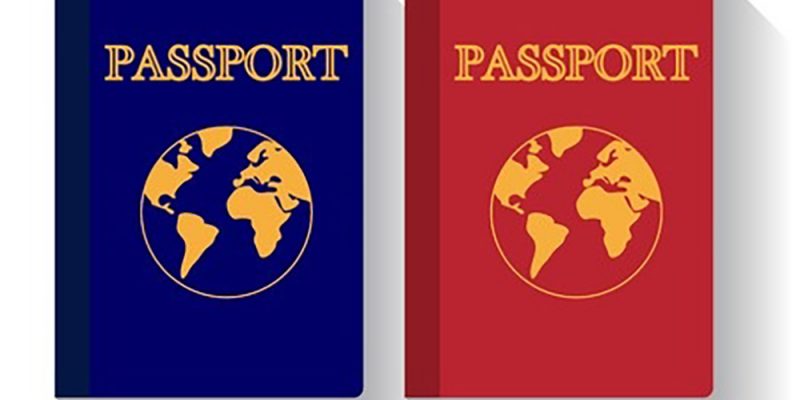 I’m sorry, but I don’t know who I am. Yes, I respond to my name, perk up when I hear it referenced, and can readily introduce myself to any and all strangers. It’s the “Where do you live?” question that triggers my troublesome crisis of identity. Make no mistake, I know how to find my house. I do it at least once every day, and my driver’s license clearly states that I live in New Paltz. But therein lies the confusion.

I am one person in a fairly sizable demographic who happens to pay his taxes to the Town of Gardiner, but who also has that whacky 12561 zip code. Not a Man Without a Town, but a Man With Two Of ‘Em.

Actually I feel utterly comfortable and entitled to call myself both a resident of Gardiner and a resident of New Paltz, and I am not above using whichever town best suits my purposes. I have written letters to the New Paltz Times addressing issues like parking in downtown New Paltz, where I pass myself off as a pedigreed Paltzian. Yet I’ve signed letters to the same publication in support of New Paltz school board candidates as a resident of Gardiner, as if to underscore a candidate’s wide geographic appeal. But only sometimes. Then again, I’ve had letters printed in the New York Times where I cite New Paltz as my home base because it’s much better known and there’s a college there (which makes me appear smarter).

Wait, there’s more. When I’m arranging furniture delivery from a store in Kingston, I happily live in New Paltz. Same furniture from Middletown? Gardiner is my one and only. Recently, I’ve taken to calling Representative John Faso’s office quite frequently, offering my thoughts on whatever happened last night that has me angry this morning; at first I was claiming New Paltz residence, but then I decided to start using my Gardiner identity since I assumed his phone lines were already jammed with New Paltz complainers. There are advantages to be drawn from each.

So, I’m not really complaining, just confused. Both towns offer the services that fulfill my most basic needs. Both have brewpubs, great eateries, chiropractors, bike shops, a place to gather with friends over coffee (al fresco or whatever the opposite of al fresco is) and Pasquale’s Pizza. Both have open spaces, guaranteed to remain so. And both are populated by wonderful, affable people who are enlightened, engaging and engaged.

Each town certainly has its own merits. I have to admit, following New Paltz politics has always been more fun. The issues that have faced our brothers and sisters to the north have historically been more fiery (cell towers are only so fiery). But what is treasured by all who live here is that Gardiner retains its own distinctive character, with unmistakable and irrefutable advantages.

It remains a town without a parking meter. It has a park for dogs and a park for people. It boasts the friendliest post office in the entire US Postal Service, where a long line means standing behind some other guy. It has a library where, indeed, everybody knows your name, and a staff and volunteers second to none. The traffic on a fall Sunday afternoon in Gardiner is no worse than it is on a Tuesday in March. It has a highway that bisects the town that is so special it has two numbers. There are only two traffic lights. And it is a small town with a big heart.

Gardiner even has its own gazette.