Maggie McDowell died on September 16 at the age of 88. She lived in Gardiner for over 25 years and most of us knew her as a 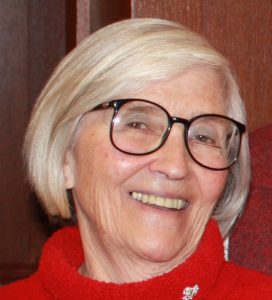 real estate agent. Maggie also served on the library fundraising committee leading up to construction of the new library; organized the docents for the Wallkill Valley Land Trust house tours; raised sheep for 4-H and market lambs for Greek Easter
and gave spinning and weaving demos to grade schoolers.

Maggie was a trooper. She took flying lessons, hoping to get into World War II, but it ended before she could enlist. Undaunted, she went skydiving in Gardiner to celebrate her 75th birthday. In her own “auto-obituary” in the Poughkeepsie Journal Maggie said, “My ….dearest family and friends. It has been a wonderful trip, not perfect, but wonderful. My pride in my family is boundless.”  Maggie will be sorely missed.

Bill Stamatedes passed away on August at 97. He was an avid community servant. The brother of Irene Majestic, Bill was a 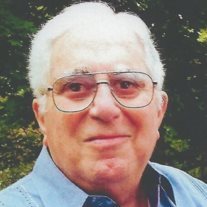 Jay A. LeFevre passed away on August 28th after a brief illness. He was 89. Jay was a life-long and very proud resident of New Paltz/Gardiner. He was a member of the Holland Society and was Trustee Emeritus of 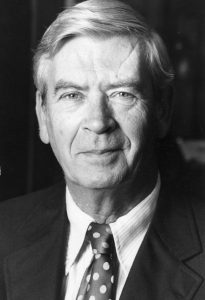 the Huguenot Historical Society.  Jay was a passionate champion of open space, and to that end, he was a founding member of the Wallkill Valley Land Trust. Born in Kingston, Jay attended the Lawrenceville School in Lawrenceville, NJ and then the University of Pennsylvania before returning to New Paltz to help run the family business, A.P. LeFevre & Son Lumber and Hardware. Jay is survived by his three daughters, Leslie LeFevre-Stratton and her husband, Richard Stratton, Amy LeFevre and her partner Robert Rockerman, Nanette LeFevre-Clark and her husband James Clark.   Jay is also survived by his dear friend, Carol B. LeFevre.

Along with being an avid fly fisherman, Jay loved his home in Gardiner, his family, his friends and his beloved pets.