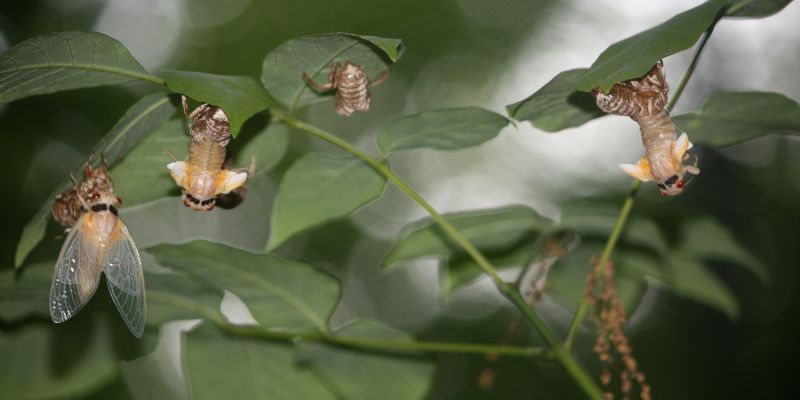 As most of us know, the Cicadas come every 17 years and after about thirty days they are gone. As a resident here in Gardiner I heard the noises of the Cicadas and like most of us thought, “Boy they are annoying.” 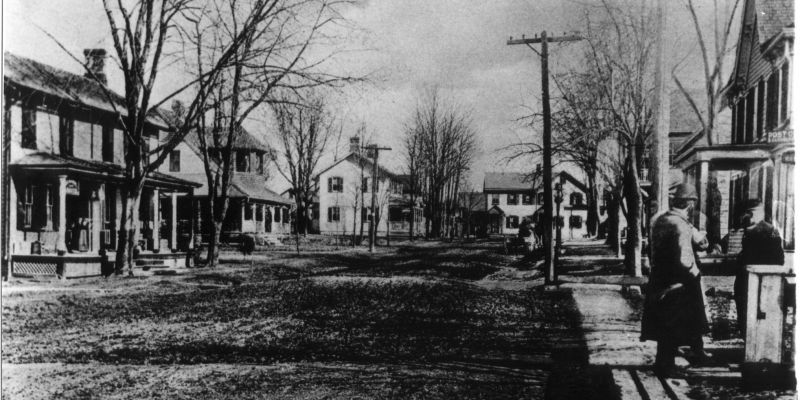 In the late 19th and early 20th Centuries, Gardiner had sidewalks. 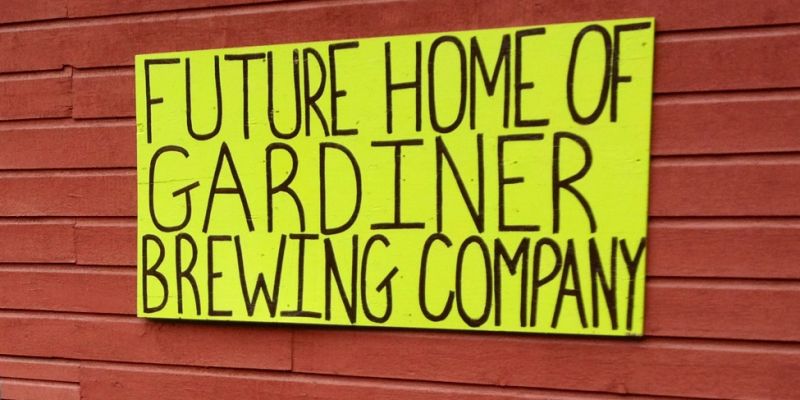 James and his wife, Michelle, own the Mudd Puddle in New Paltz. Kristop is the winemaker at Robibero Family Vineyards and Glorie Farm Winery. They decided to combine forces and open Gardiner’s first brewery. 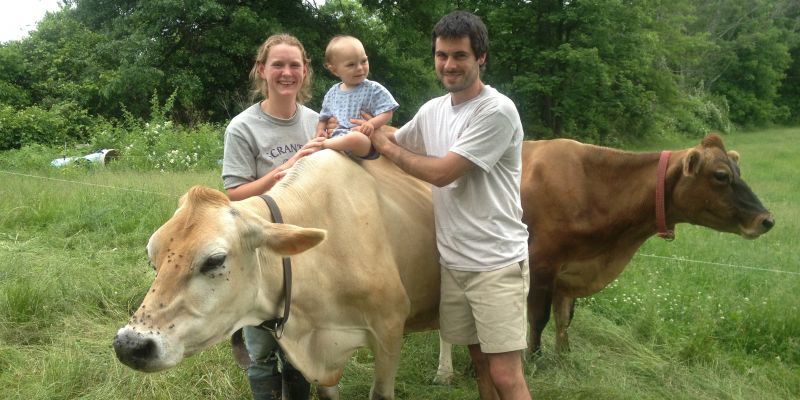 Becky and Joe’s venture began in 2008 when they were in college and negotiating with Penny and David Rossetter for the use of part of their land to establish a farm. 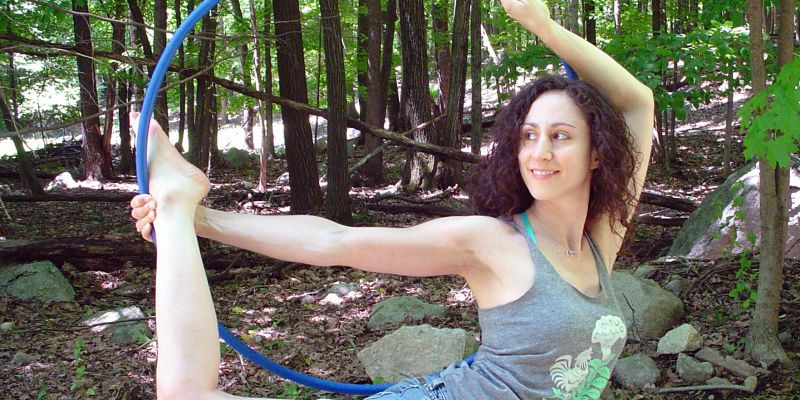 Children’s Librarian Has Many Skills To Offer 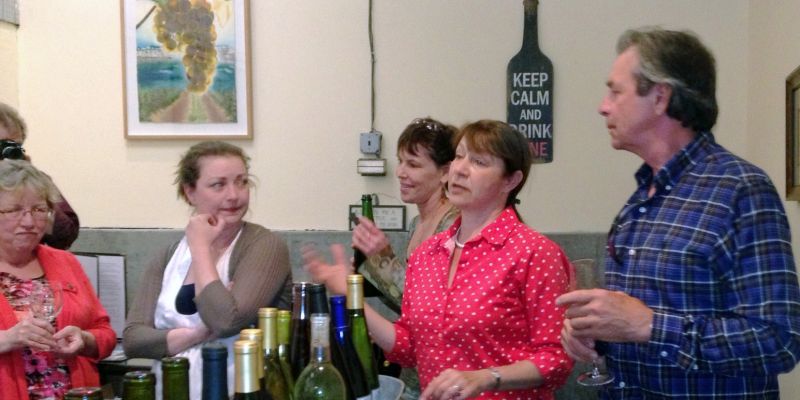 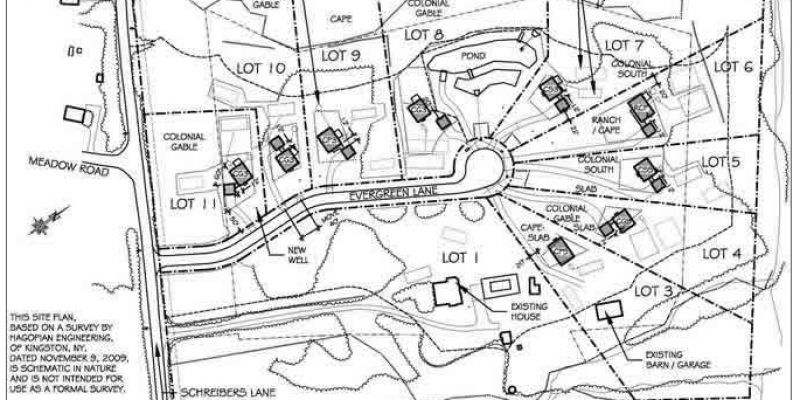 These are all unusual stories told from a point in time that is rapidly receding from memory. 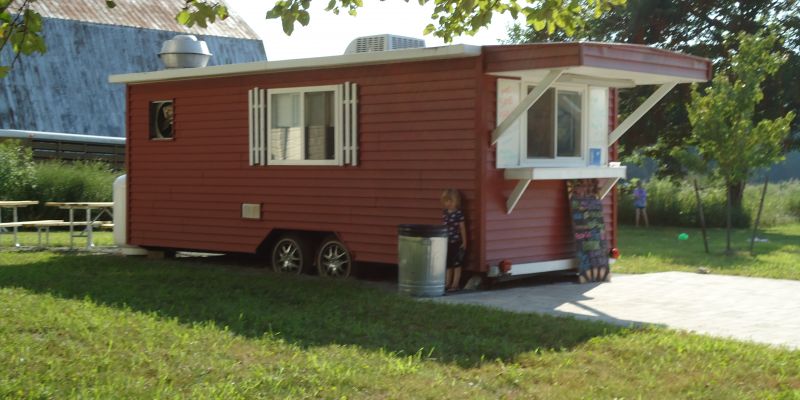 The Side Shack is the brain child of Brookside’s owners, Sharon and Drew Sycoff,  and soon after Sharon started handing me tastes I realized I wouldn’t be able to pick just one “bite” to write about. 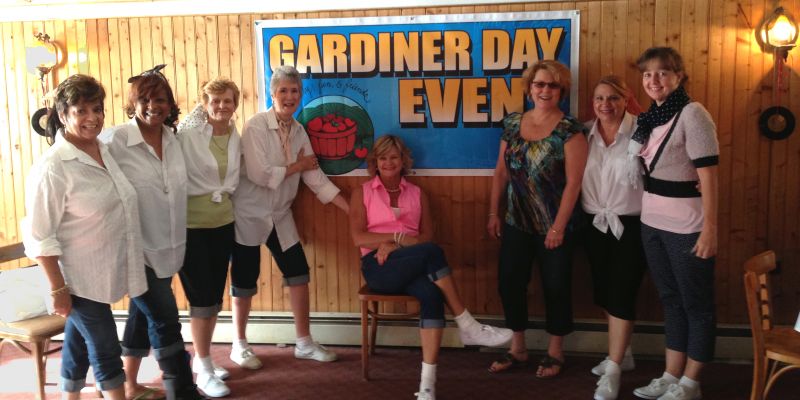 The Gardiner Day Committee: A Varied Role In Town

This year, Gardiner Day in Majestic Park will take place on Saturday, September   14.

So You Think You Can Bake?

Bake your favorite fruit pie and enter it in The Gardiner Day Pie Bake-off.

What had been an informal arrangement may now become more formal as Library Manager Nicole Lane has received a grant to fund a program for children who accompany ESL students to their classes.

Gardiner Recycles In Greenland …And Back To Gardiner

The Hudson River Greenland Festival (HRGF) is a wonderful and well-attended cross-cultural experience held every June at Croton Point Park in Westchester County.

We’re Spending Our Money In The Hamlet! Please Join Us.

The sidewalks are a wonderful thing for our future, but there is no question that the businesses in the Hamlet that rely on walk-in customers took a financial hit during the “perfect storm” of events over the past few months.