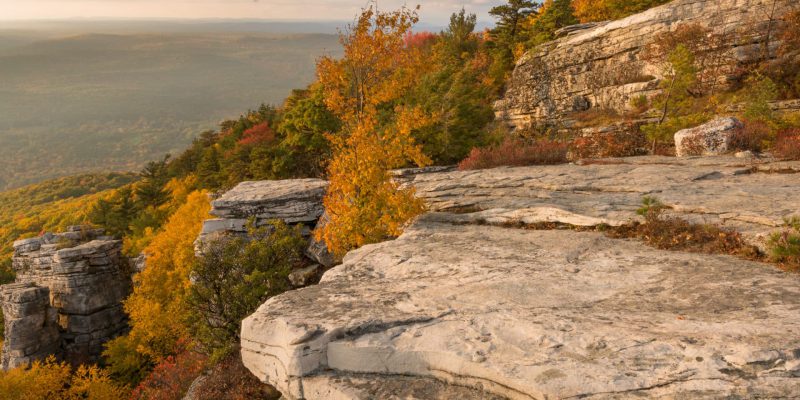 How did we come to have two articles with such similar titles? First we heard about the “Climate Smart Gardiner” group and decided to do an article on them. Then we were contacted, via text message, about another group, seemingly called “Climb It Smart Gardiner.” The thought of such wonderful word play was exciting, and with the Shawangunk Ridge looming over us, a group called Climb it Smart seemed perfectly logical.

Eventually we discovered that cell phone auto-correct had duped us; the second group was, in fact, Climate Smart. It was the cell phone that “corrected” it to read “Climb it Smart.” The ”two” groups are one and the same! We couldn’t let the opportunity go, though, and decided to solicit an article on climbing it smart, so we could share our editorial joke with all of you.

Meanwhile, there’s a perfectly good name going begging. Some climbing school or teacher should feel free to grab it, with our blessings.