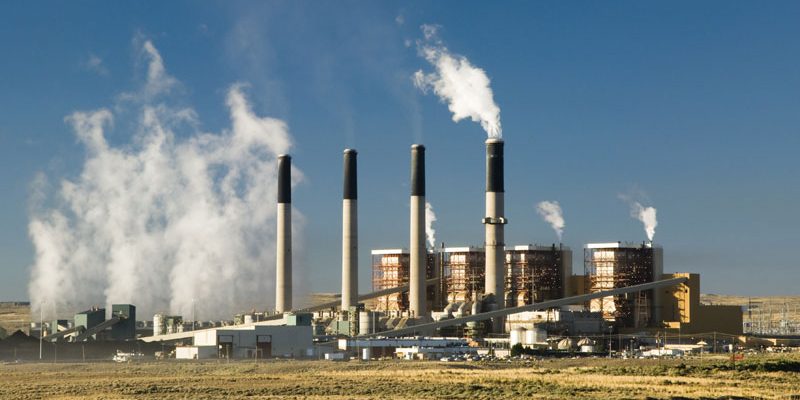 We have been warned of an impending climate crisis for the past 25 years, and our temperatures have been rapidly increasing for the past 40, with the vast majority of climatologists attributing this to the increased burning of fossil fuels to run our increasingly complex society.

The earth absorbs solar energy and reradiates much of it back to space, where some of the heat is absorbed by atmospheric constituents, particularly carbon dioxide, resulting in a warmer atmosphere, and a warmer earth.  In 2009, we produced eight billion tons of carbon dioxide and this is increasing by about 150 million tons per year. Our atmospheric carbon dioxide is now 385 parts per million (ppm), up from 285 ppm  at the start of the Industrial Revolution 200 years ago.

The International Panel on Climate Change (IPCC) estimates that by 2050, atmospheric carbon dioxide will be over 450 ppm.   The result?  Annual global temperature will increase by 5.5oF (and 8-11o F by 2100), and we have all heard about the catastrophe that will ensue: a 40-foot increase in sea level; much arable land plunged into long-term drought; increased precipitation in coastal areas; increased frequency and intensity for coastal storms; acidified seas (from absorbing carbon dioxide) and so on. In short, the environmental changes would be vast, widespread and very rapid; many species of both plants and animals would become extinct.

The IPCC calls 450 ppm a “tipping point.” Below that, we can take action to prevent reaching 450 ppm.  If we exceed 450 ppm the temperature increase will be inevitable.   And, the closer we get to the “tipping point,” the more difficult and costly remedial actions will be.

But maybe another factor will aid our staying below the “tipping point,” and that will be cost.  All of our fossil fuels are, really, nothing more than stored solar energy. Hundreds of millions of years ago, bacteria decomposed dead plants and animals, producing methane (natural gas) as their metabolic end product. Over time, deep underground, the methane, through high temperatures and pressure, made our present deposits of petroleum and coal, while some of it remained natural gas, which always accompanies the coal and oil.

The process, of course, continues, but fossil fuels are called “non-renewable resources” because we are using them much faster than nature can produce them.  Analysts have estimated the remaining lifetimes of our supplies of fossil fuels and conclude that we are now at “peak oil”―over half of what was available has been produced and used.  In the 1980s, it was estimated that U.S. coal supplies would last 300 years at then rates of use, but those rates have increased greatly and its present lifetime is probably less than 100 years.  So, while we will never literally run out of fossil fuels, when 80% or so of a resource has been consumed, it will be so expensive that it will no longer be a viable option.

That’s a effective self-limiting factor, but what will we do then to support 9 to12 billion people? We must phase-out our use of fossil fuels to avoid the carbon dioxide “tipping point” and the exhaustion of those resources. We have always used solar energy; wind farms, wave turbines and ocean-thermal gradients have all been suggested, and some are already used.  Nuclear reactors, widely used for electricity, have also been suggested as alternates to fossil fuels, but it must be remembered that nuclear power depends on a non-renewable resource (uranium) and disposal of the highly radioactive fission products has not been resolved.  Biofuels have also been suggested, but unless agricultural wastes are the source, they will require the use of arable land which would be more important for food production.

All alternatives to fossil fuels will come with pros and cons and many adjustments will have to be made, but the net result is that we must reduce our use of fossil fuels as we increase these alternate sources. The transition period, when both are used, will last two to three decades after which use of fossil fuels will be very low and we will be dependent on renewable sources.  Meanwhile, we must immediately move to conserve energy! Insulate; drive less; move to a high mpg car; lower your therm-ostat in the winter and raise it in the summer; buy locally grown food.  Do all the things you know will lower your energy use.

Finally, become political.  Hopefully, we can avoid the carbon dioxide “tipping point” and our children and grandchildren may live happily at a high (but different) standard of living. If we can’t do this, then our progeny may see ecological catastrophe.