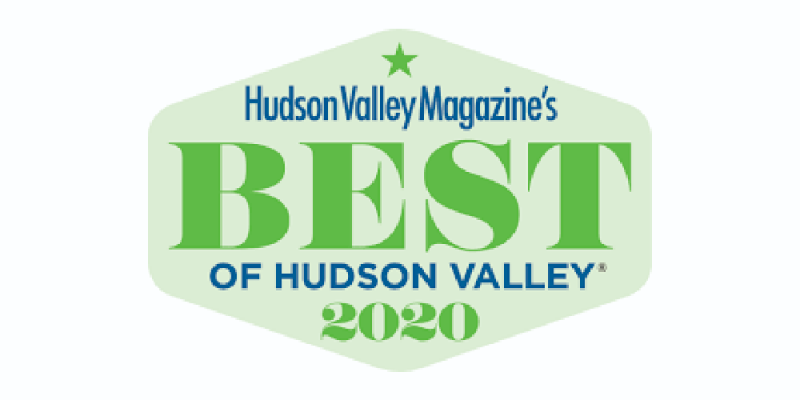 Best of the Hudson Valley

Each year, since 2017, the Gardiner Gazette has valiantly endeavored to cover the “Best of Hudson Valley” (BOHV) awards to honor Gardiner businesses that have won in various categories. And every year we’ve gotten it wrong. In fact, every single year, despite our best efforts, businesses that have been left out are billboarded to us after the fact. One year, we were printing additional winners for two subsequent issues.

However, we vowed that this year, things would be different. Determined to discover every “Best of” winner, we posted enquiries on the Gardiner Facebook group as well as the Gardiner Association of Business (GAB) page. We even called past winners to see if they had won again, which really was not a good idea because in almost every case we just underscored the fact that these past winners had NOT won.

Thankfully, Hudson Valley Magazine agreed to release the winners list to us in advance, as long as we promised not to publish it before they did.

And so, without further ado, the Gardiner businesses awarded the Best of Hudson Valley award for 2020 are: 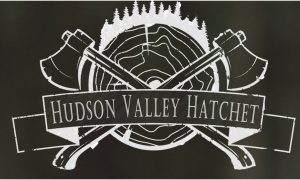 Hudson Valley Hatchet
Editor’s Pick for “Best Way to Let Off Steam!” Hudson Valley Hatchet travels to parties and events, providing enclosed targets, hatchets, and coaching. There’s something so gratifying about seeing the axe stick to the target while a crowd of people cheers you on!

McMahon’s Contracting
Readers Pick for “Best Contractor.” Many have likely seen McMahon’s signature truck pulling a big red trailer with a giant cartoon image of Tom McMahon on the side, but did you know that McMahon’s was the first company to be awarded the “Best Contractor” award ever, and has won that title three separate times?

Tuthilltown Spirits Distillery
Readers Pick for “Best Distillery.” As with every category, the competition was “stiff” for the “Best Distillery,” but Tuthilltown was the clear winner, no doubt because of the leadership of Ralph Erenzo. On the company website it states, “Ralph didn’t play by the rules. He fought for his whiskey,” and Tuthilltown’s Hudson Whiskey is becoming a well-known brand.

Whitecliff Vineyard & Winery
Editor’s Pick for “Best Rosé.’ They say, “cream rises to the top,” and despite the pandemic and the bridge closing on McKinstry Road, Whitecliff rises to the top because they make great wine. We all love the Awosting White. Now it’s time to run out and get some rosé.

In Gardiner, as a community, we really take pride in all our local businesses that go to great lengths to succeed, and when they win, we all win.  Consequently, the best way to demonstrate our appreciation for our local businesses is for Gardiner residents to shop locally whenever possible.