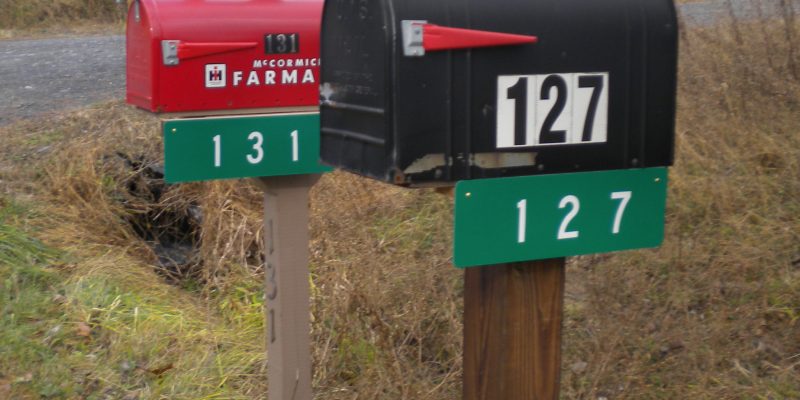 First They Have To Find You

If you have an emergency and call 911, the  skill and rapid deployment of our first responders will mean little if they can’t locate your home.

Dave Bailin, Gardiner Fire Chief, gave this example when asked to illustrate the difficulty of finding some homes in their response area:

“There was a Rescue Squad call-out on one road. No mail box. The house numbers jumped on either side of the road. And it took us a little while to find, because the homeowner didn’t come outside to say, ‘Hey, here I am.’ No lights on. This was in the middle of the night and it was a difficulty breathing call.”

Homeowner installed signs will be accompanied by installation instructions and suggestions for where best to place the sign for maximum visibility.  Signs will be mailed or delivered to your home. Order forms are available at the Gardiner Library, Ireland Corners General Store and other places in town as well as from Fire Department personnel.  You may also order by emailing gfd2012committee@yahoo.com. (Questions may also be sent to that email address.)