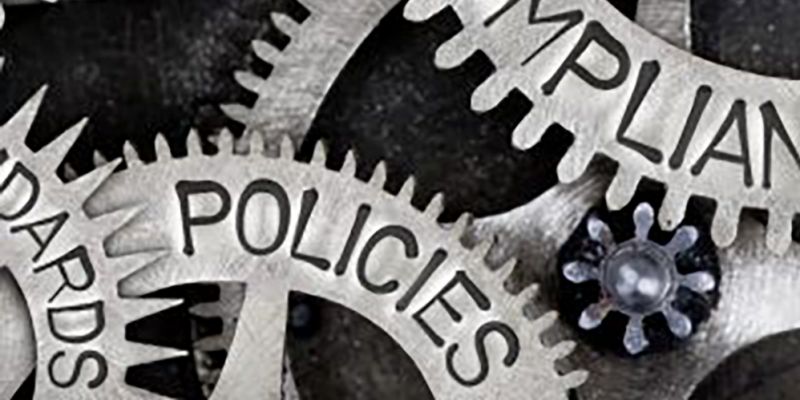 Gardiner Association Of Businesses Back In Action

The Start of a Movement: Founding members Doris Colucci and Barney Hanson started the Association in an effort to bring more recognition to Gardiner and its businesses. With the industrial park on Steve’s Lane growing, the construction of Gardiner Gables beginning and the development of established businesses in the town, it seemed like a natural progression.  By 2007, GAB reached its peak; the result of an enthusiastic team effort of its participating businesses, committee and directors, boasting 149 members.

Trouble on the Forefront: GAB has seen its fair share of ‘golden ages’ as well as lags, according to the Association’s records and accounts of longtime members.  And, as a non-profit organization, the Association depends on its unpaid officials and committee members to get the job done.

In past years, lack of volunteers or structure within the organization eventually led to hiatus.  Most recently, the Association experienced a two year lapse that nearly led to dissolution.  With new blood and new reasons to be a part of the ‘gab,’ GAB is back in action with over 20 new businesses, and it’s here to stay.

In With the New:  The ‘changing times’ have certainly struck a chord with the association this year.  Currently, the Association is featuring an online platform that aims to draw locals and outsiders alike to Gardiner and its businesses.

Some of the features of GAB’S new website, in addition to business listings, include a gateway to the area’s upcoming events, a bi-weekly article highlight of local businesses, and professional photographs that spotlight Gardiner. More importantly, preventative measures for future lags within the organization have been put into play.

The Verdict:  In the short time working with the Association, I have learned that it’s much more than a simple networking opportunity for  members. GAB is a platform that increases visibility to businesses, builds a credible network and establishes meaningful connections within the community; a growing community that deserves to be celebrated.

So, cheers to the new year and efforts, old and new, that have given GAB and its members a resurgence.  We’re back and we’re here to stay.

To stay tuned in, visit GAB’s website at GABNY.COM.