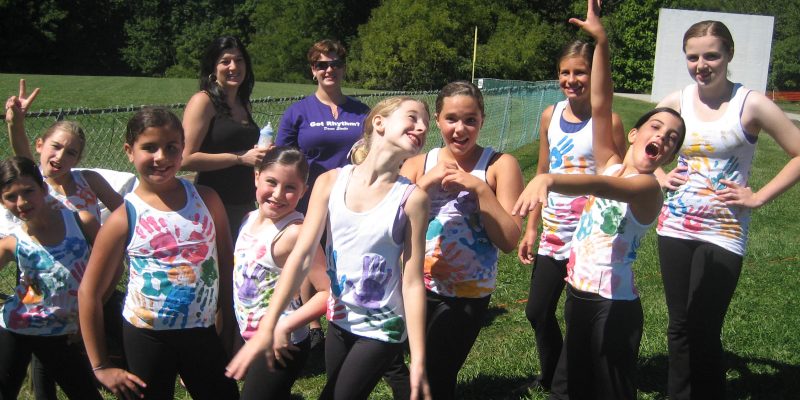 Gardiner Day is always a nail-biter when it’s come to weather, but on Gardiner Day 2010, the fun never set. Stellar blue skies and moderate temperatures helped make this Gardiner  Day one of the best ever. The gates opened to music from the outdoor stage and Gardiner’s Mark Rust playing his own engaging brand of acoustic folk rock. Near by, a lip-smacking menu of culinary delight was served at a hearty pace with favorites including Marty Kiernan’s hamburgers, funnel cakes  by New Hurley Reformed Church, great sausage and peppers by the Gardiner Reformed Church and wonderfully mouth-watering Jamaican cuisine. No one went home hungry.

Gardiner Day also kicked the tires on Majestic Park’s new and spacious pole barn. The Get Involved exhibits featured local businesses and organizations. No more windy tent or rain-soaked Gardiner clay for these community building participants. Front and center, local politicians Carmine Mele, Rich Koenig and Jack Hayes threw image to the wind and met head on the challenge of the Dunk Tank. Sadly for them, the unusually excellent aim by this year’s fair-goers kept these intrepid statesmen in the drink.  Gardiner Day was then thrilled to welcome the spectacular Peruvian Horses of Gardiner’s Majestic View Farms. Owners Bonnie and Bob Roth delighted on-lookers with a show worthy of any great arena.   Four champion horses led by Bob Roth flat-trotted and danced to music, performing as only world-famous Peruvians can.

Most memorable was Gardiner Day’s opening ceremony in honor of September 11.  As a moment of silence swept through the park, Gardiner’s Wanda Nicholson entered the park with bagpipes playing Amazing Grace. At the flagpole, father and son—Luke 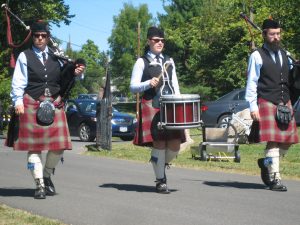 Lyons and Luke Jr.—briskly raised the flag to the top of the mast and respectfully lowered it to half. At that point Wanda was joined by another bagpipe and drum from The Capitol Region Celtic Pipe Band and played in concert to a dramatic end. Then the bagpipes and snare shifted to parade music and introduced the Gardiner Fire Department Color Guard marching in dress uniform followed by the volunteers of GFD marching in two by two.  When the color guard reached its position before the flag, with the marchers standing before the audience, the traditional ringing of a bell emulating the alert by telegraph that a fireman was down rang five times in respectful silence until finally Nicole Ferrante began the singing of the National Anthem. It was a ceremony to remember and a Gardiner Day not soon forgotten.

Special thanks go out to the Gardiner Day Committee for their dedication and commitment, and to all who volunteered their services in order to contribute to our community. Coming up next for the committee and Gardiner is the Harvest Doo Wop Dance on October 23rd.   See you then.