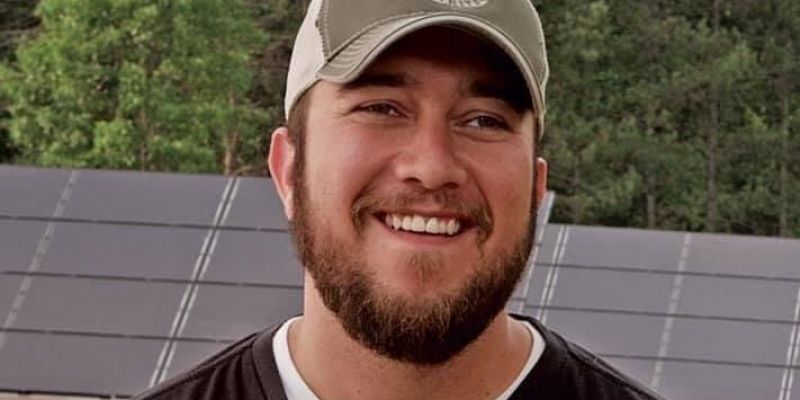 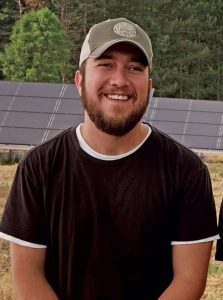 Gardiner tragically lost a beacon of its community on April 26, 2021. Gable “Gabe” Erenzo passed away suddenly and unexpectedly at the age of 41 in his sleep. The shock of his loss reverberated throughout our small town, around the US, and throughout Europe. His father Ralph was taken aback by the sheer volume of correspondence he has received after his beloved son’s death. People in the US and abroad related tales and fond memories of Gabe’s friendliness, kindness, generosity, and innovative spirit which uplifted many lives. He was instrumental in developing Tuthilltown Distillery and the Hudson Whiskey Brand. For three years, he travelled widely around the US promoting these brands under the employment of William Grant and Sons. In his very first year, the industry awarded him National Brand Ambassador of the Year—an award usually only given to seasoned ambassadors. Tom Fischer, a Kentucky bourbon expert and founder of BourbonBlog.com, interviewed Gable on several occasions. These can be viewed on YouTube: “Ralph and Gable Erenzo Live on BourbonBlog.com”, “Hudson Whiskey at Tales of the Cocktail 2014”, and “Speakeasy Motors Whiskey Co. Celebrating National Bourbon Day Live”. In 2015, Gable decided to leave William Grant and Son to pursue his entrepreneurial interests. He opened the Gardiner Liquid Mercantile and developed the first portable still in New York State. Gable’s wife Cathy is keeping the business open. The community is encouraged to continue patronizing the Gardiner Liquid Mercantile. Please visit the website at gardinerliquidmercantile.com to view their menu, products and to place orders.

Over the years, Gable and his wife Cathy fostered 7 children. Four were sets of brothers and sisters. They were willing to take children at a moment’s notice. “Gable and Cathy were exceptional parents. They adopted one of the children they fostered: Jesse now aged 4, and they were fostering a toddler at the time of Gable’s passing. His greatest joy was playing with and teaching the kids,” Ralph fondly related. Gable’s stepbrother Baret Upham created a GoFundMe fundraiser where one can donate money to help support the family Gable left behind. The link is
gofundme.com/f/the-gable-erenzo-legacy-fund.

“He was a friend to everyone, my best friend and became a far better person than I could have hoped for,” his father reminisced. “I was proud and grateful to have him in my life. We lost someone so important in our community.” Gable Erenzo Memorial will be held on Saturday, June 26 from 4pm-7pm at Majestic Park. More info at fb.me/e/1rbJyaxl7.