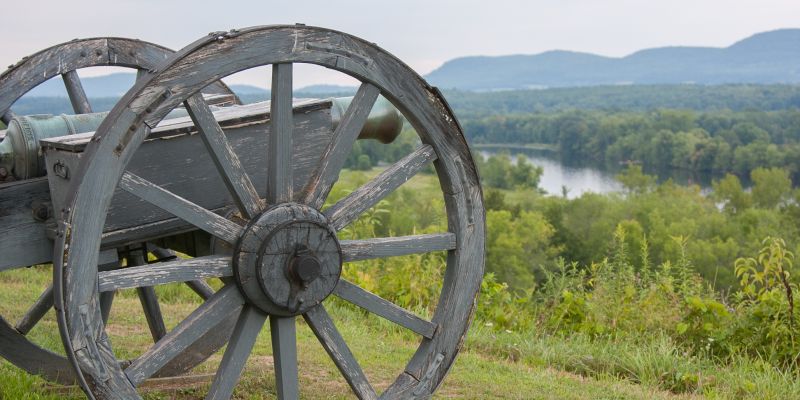 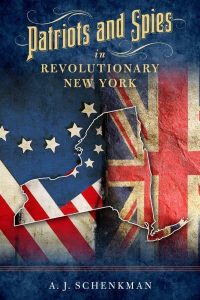 Spies! Loyalists! Tories! Conspiracy! Strange messages? Codes in invisible ink? The American Revolution was first and foremost a civil war that tore at the very fabric of families as well as society. Patriots were determined to separate from England; while Loyalists were just as determined to defeat what they saw as a rebellion. Many do not know that during several critical periods the war was almost fatally undermined by English sympathizers or in some cases opportunistic Patriots.

Although Eastern Ulster was largely spared from significant raids and battles, New York State saw a lot of action. Early on in the war, New York City was lost to the British for the duration of the conflict. The turning point of the war also took place in New York State with the battles of Saratoga. This does not mean our neck of the woods was utterly devoid of revolutionary activity. Loyalists such as Jacob Middaugh and collectively the Marbletown Disaffection in Western Ulster and Eastern Ulster threatened the Patriot cause.

These loyalists hoped to make their way to New York City to help the British.  They used a ford on the Wallkill River near the fairgrounds on Libertyville Road. Near the ford was a woman who offered to assist them in their endeavor. Her name was Widow Bevier. The Loyalists were surprised to see an American sentry Sgt. Joseph Freer of Captain Hardenberg’s Company of Militia. Jacob and his company of Loyalists quickly overpowered Freer, stripping him of his weapon. This is just one of the many stories I have compiled for this newest release. What about Gardiner? After all, I am the Gardiner historian

Gardiner was not yet an entity during the Revolutionary War. The town would not come into being until 1853. However, it does not mean that what would become Gardiner did not give some of its best citizens to the war. The Hasbrouck family of Guilford had their home located across from the winery on present-day Albany Post Road. It was owned by Colonel Abraham Hasbrouck, a noted patriot. He lived in Kingston, and one of his sons continued to run his farm. Abraham paid handsomely during the war when the British attacked Kingston in October 1777. Abraham’s house was burned to the ground by the British. His brother, Colonel Jonathan Hasbrouck, constructed the home that later became Washington’s Headquarters in Newburgh.

Patriots and Spies in Revolutionary New York is a compilation of twelve stories regarding important moments in New York State’s history during the American Revolution. All royalties from the purchase of the book will go to People’s Place in Kingston, New York. “People’s Place is a not-for-profit organization feeding, clothing and responding to the needs of the people in Ulster County with kindness, compassion and the preservation of human dignity since 1972.” Patriots and Spies in Revolutionary New York is available wherever books are sold including Barnes and Noble and Rough Draft.