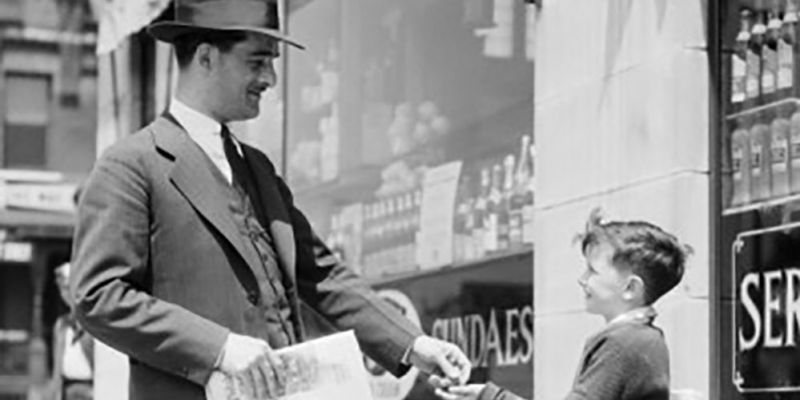 Recently, there has been a lot of attention focused on the Old Huguenot Burying Ground located on Historic Huguenot Street in New Paltz. This burying ground is one of the oldest in Ulster County. It has intact graves dating back to the early 18th Century.

The burying ground was “closed” in the 1860s. Since then it has been looked after by descendants of those buried there, community members and, still later, Historic Huguenot Street (HHS). HHS maintains the burying ground as well as the historic homes which line the street. There is a plethora of information when it comes to the houses of the original settlers of New Paltz. This is not true when it comes to the Old Burying Ground. Unfortunately, little is actually known about the early history of the burying ground.

While researching the burying ground for an upcoming article, a fellow local historian sent me a link to a relatively new online resource. She felt it would be a very useful website to assist in the research. The name of the site is the New York State Historic Newspaper Project. Newspapers are great primary sources for researchers.

This source is a free service courtesy of the Northern New York Library Network. Its mission is to, “provide free online access to a wide range of newspapers chosen to reflect New York State’s unique history.” One of those newspapers is The New Paltz Times (1860-1919). When researching the New Paltz area, it is an invaluable source.

Prior to the digital age, researchers slogged through binders of clipped articles, microfilm, or the actual newspapers. Using the site’s online search function makes locating specific words or phrases easier. When I conducted a preliminary search for the burying ground, it took seconds to search almost six decades of newspapers. I initially came up with three results.

The three results that came up were from the late 1800s when there was a renewed interest in not only the old stone houses on the street, but the burying grounds as well. The entries in the newspaper all pertained to keeping up the appearance of the grounds. The first reference was to Philip DuBois cutting down the weeds and grass in the Old Huguenot Burying Grounds on July 25, 1888.  Yet another newspaper clipping dated August 1893, stated that, “the weeds in the Old Huguenot Burying Ground needed cutting.” Finally, the last result spoke of low hanging tree limbs in the burying grounds.

The New Paltz Times, for now, is the only Ulster County newspaper contained on the site. It does have seven newspapers for Sullivan County, but sadly none for Orange County. Your best bet for digitized newspapers from Orange County is still Fulton History or Hudson River Valley Heritage.

Newspapers are a great resource for individuals conducting research on their communities from another period of time. They are also essential in researching genealogical questions. In some cases, newspapers are the only resources documenting someone’s existence, or where they were in a particular period of time.