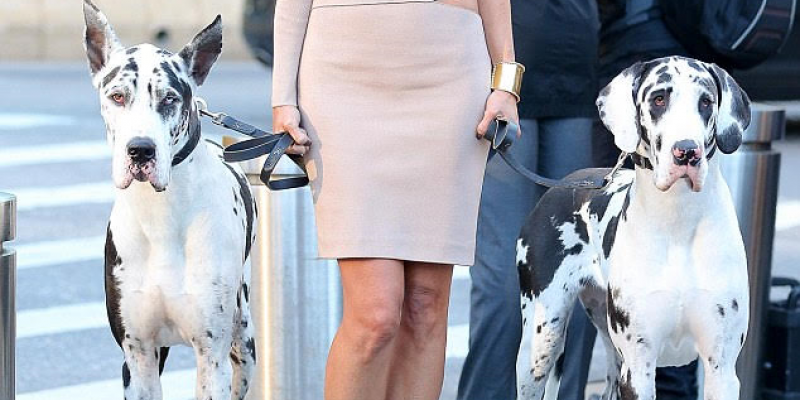 Owning a Great Dane was a dream of Gardiner resident Christine Compeau’s for years. Mako was a Blue Great Dane (named for subtle blue tones in its fur), who was born on November 6, 2012.  Little did Christine know that this beautiful boy was going to change her life forever. 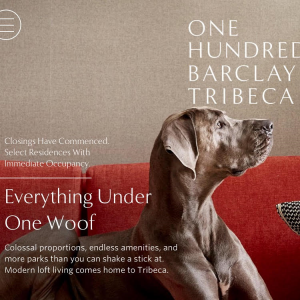 When Mako turned one and a half, Leigh asked Christine if she would be interested in showing him. Barely past puppyhood, Mako entered the conformation show ring for the first time.  Within a short period of time he earned his champion title, becoming Champion (CH) Mako, and earning five points towards his Grand Champion title.  CH Mako was a beautiful stud and produced three beautiful litters. Sadly, on December 17, 2016, not very long after receiving an invitation to the exclusive Westminster Dog Show,  CH Mako passed away from a tumor in his spine.  Within the short four years he was with the Compeau’s he had given so much and touched so many lives.

After showing CH Mako, Ms. Compeau was addicted, so her husband and breeder surprised her with Toddie, formally named DeWitt’s Court Hot Toddie, a patchy black and white Great Dane, known as a Harlequin, born in Pennsylvania in December of 2014. On January 28, as the Gazette was going to press, Toddie won her Championship title She hopes to make it to Westminster in 2018.

The happy ending to this story is that on New Year’s Eve, Christine was surprised again—this time by the same breeder who bred Mako—with one of Mako’s babies.  Before he passed away, Mako had been bred to a bitch in North Carolina.  She had four beautiful puppies, three black and one blue. Because of Mako’s tragedy, the breeder wanted the Compeau family have a part of Mako… so Echo came to live with the Compeaus’s at end of January.  Hopefully, he will follow in his daddy’s footsteps and become a champion.