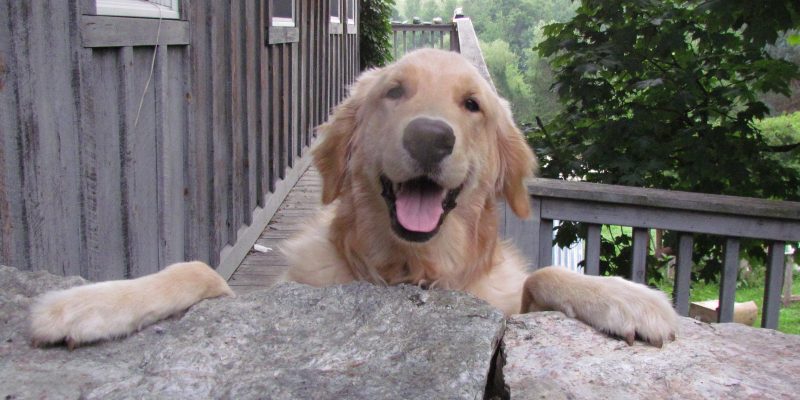 Common Courtesy with Our Canines 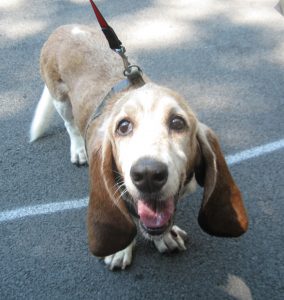 The dog days of summer are upon us, and we are blessed with a variety of places to take man’s best friend. Besides the great outdoors– Riverbend Trails, the Wallkill Rail Trail, Mohonk Preserve, and Minnewaska State Park-there are also two, local, dog parks, one behind the Gardiner Town Hall and one across from the Ulster County Fairgrounds.

For the most part, everyone has the best of intentions and wants to give their canine companions a place to frolic, play, and explore. However, conflicts can occur when owners fail to follow simple etiquette or refuse to follow municipal laws regarding responsible pet ownership. The two most frequent complaints are related to pet owners refusing to clean up after their dogs and/or when dogs are allowed to roam leash-free in public. Stepping in dog feces is horrible enough, but there are other reasons one should pick up after one’s dog. Dog feces takes up to a year to break down because the diet of dogs is high in nitrogen, and so rainwater washes it into the groundwater and eventually on to contaminates streams, rivers, and other bodies of water. The Environmental Protection Agency (EPA) categorizes pet waste as a “non-point source of pollution,” which puts it in the same category as oil and toxic chemicals. Dog waste is one of the most preventable and significant water pollutants. In addition, parasites and bacteria in dog waste can infect other dogs, humans (public trails are frequented by adults and children walking and riding their bikes), and wildlife. 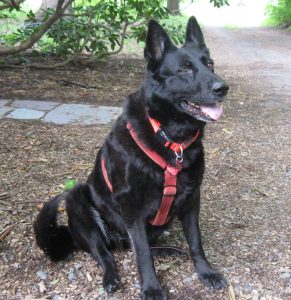 It’s the LAW: Leash laws are for the protection of dogs as well as people. There are at least two Town of Gardiner laws that require leashing of dogs to prevent harassment of people, other animals, vehicles, etc., in public. The town code can be read at https://ecode360.com/9149612. In an excerpt from the code, a dog owner will be in violation even if their dog “reasonably cause(s) intimidation or fear, or to put such person in reasonable apprehension of bodily harm or injury, or chase people, animals or persons on bicycles or automobiles or other vehicles upon any public highway or upon any bicycle path or private road where said person, automobile or bicycle was lawfully traveling.” In other words, if your unleashed dog is frightening someone, you are in violation of the law, even if you think there is no cause for alarm.

Andrew Mckee, Dog Control Officer for the Town of Gardiner, explained that a normally “friendly” dog on a leash might feel threatened by a “friendly” unleashed dog exactly because it is restrained and the other dog is not, which, he said, is a common cause of dog fights. One Gardiner resident wrote a letter to the Gardiner Gazette about just this scenario. In August 2021, her leashed dog was bitten by a “friendly” unleashed dog. She wrote, “The owner actually blamed my dog for the encounter and cursed at me when I suggested the problem was that his dog was not under his control.” Clearly, residents who abide by the town code need not be hapless victims of those who do not. All violations, dog fights, or bites should be reported to the town: at 845-249-8316 or gardinerdogcontrol@gmail.com, and if necessary, cases of dog violence or intimidation can also be brought before the Town Court.