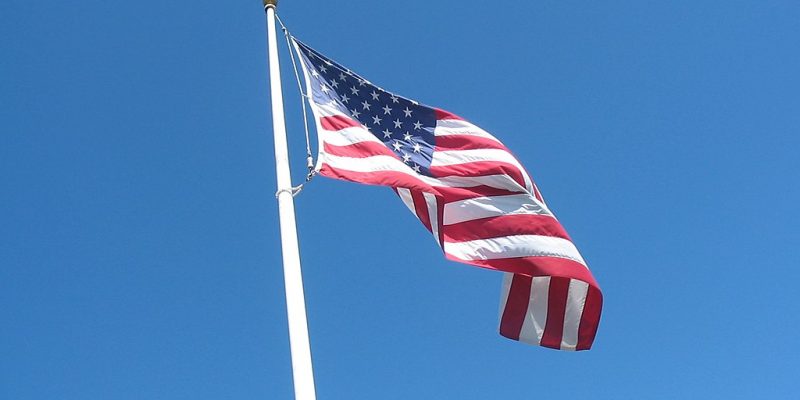 Gardiner currently resides in New York’s 19th congressional district which encompasses the Catskills and Mid-Hudson Valley regions. On Tuesday, August 23, 2022 there will be a Special Election to fill the 19th District Congressional seat recently vacated following the resignation of Democrat Antonio Delgado as he stepped into his new role as NY Lieutenant Governor. Two candidates are vying for the seat: Pat Ryan (resident of Gardiner) is running on the Democratic/Working Families ticket and Marcus Molinaro (resident of Tivoli in Dutchess County) is running on the Republican/Conservative Party ticket. Molinaro has been the Dutchess County Executive since 2012. He also served as the mayor of Tivoli from 1995 to 2006, was county legislator from 2001 to 2006, and a village trustee in Tivoli. Mr. Molinaro earned an A.A. in Humanities and Social Sciences from Dutchess Community College and attended Pace University Land Use Law Center Community Leadership Alliance in 1996. In 2015, he established “ThinkDIFFERENTLY”, an initiative that seeks to change the way individuals, businesses, organizations, and communities relate to our neighbors with special needs, and he has worked to protect open space and farmlands. As a congressman he states that he would like to address the opioid crisis and advocate for mental health services, encourage the investment in and use of cryptocurrency, and strengthen ties with Israel.

Pat Ryan has served as Ulster County Executive since June 2019. He was instrumental in enacting policies that helped the county through the worst of the COVID pandemic, providing financial relief to small businesses, advocating for mental health services, and supporting the building of affordable housing. After graduating from West Point with honors, he served two combat tours in Iraq, earned a Masters degree from Georgetown University, and worked in the technology sector prior to becoming Ulster County Executive. His platform includes promoting an economy that benefits working families, keeping families safe, and protecting women’s autonomy over their own bodies.

In addition to the Special Election, there will also be a Democratic primary on August 23rd for the newly formed 18th Congressional district seat. There will not be a Republican primary because there is no challenger to run against Colin Schmitt. Democratic voters will have three candidates to choose from: Pat Ryan, Aisha Mills, and Moses Mugulusi.  Newburgh resident Aisha Mills describes herself as a “seasoned political strategist and social impact advisor with twenty-years of experience working to ensure that our democracy is responsive to, reflective of, and led by the diverse communities that are the fabric of our nation.” Currently she is the host of AMplified on BNC which spotlights politics and policies that impact and affect Black and Brown communities. She has an MBA in Strategy & Entrepreneurship and a BA in Psychology from University of Maryland. She was a well-respected political commentator on CNN and MSNBC. Mr. Mugulusi says he wants to be an advocate for “struggling everyday people & small businesses across NY state” citing the growing economic divide between affluent and poor Americans which needs to be addressed. As a congressman he says that he would oppose wealthy corporations and special interest groups getting their way at the expense of the American public.  Mr. Mugulusi earned a bachelor’s degree in accounting and a master’s degree in finance and worked as a regulator of financial institutions. If elected his goals are to work toward Medicare for All, affordable/low income housing, and a living wage.

Early voting will be from August 13-21. For more information on locations and polling times, visit elections.ulstercountyny.gov.