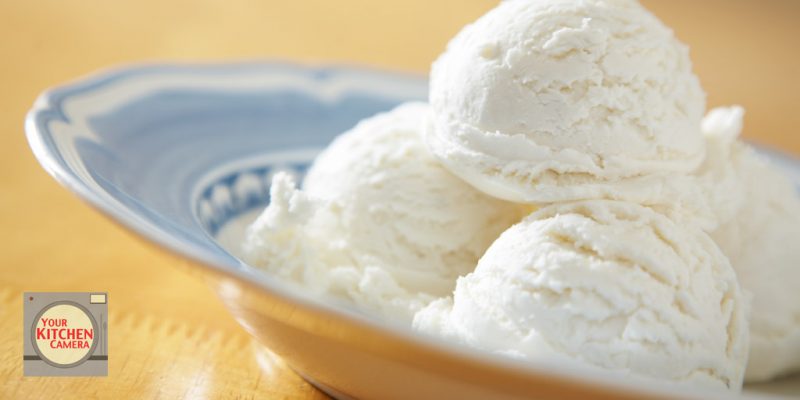 In talking to Jane’s Ice Cream (Kingston), Adirondack Creamery (also Kingston) and Stewart’s (Saratoga Springs), I made an amazing discovery. Ice cream is a frozen product, so I assumed that what we buy in the store had been around for a while. According to Raleigh Green, the Regional Rep and Marketing Director for Adirondack Creamery, a number of the big, national companies are now making ice cream from hydrated milk imported from many other nations so, yes, those ice creams last saw an actual cow a very long time ago. Adirondack’s production schedule, however, is 36 hours from cow to store, and Stewart’s is 48! Now, there’s a reason to buy local.

More specifically, let’s start with Jane’s; Amy Keller and her husband Bob Guidubaldi have been producing small-batch, artisanal ice cream since 1985 (originally along with Amy’s sister Jane). It’s a hands-on family-run business where quality control is of the utmost importance. I love chocolate, but my husband is not a fan at all. The one thing we will both swoon over though, is Jane’s Killer Chocolate Ice Cream. It’s rich and dark beyond belief without being too sweet. Jane’s is primarily a “scoop shop” ice cream, though they do hand-pack pints and sell them at Adams and Hannaford in Kingston. In our area you can stop by Wallkill View Farms or the Village Market and Bakery for a cone (or a hand-packed pint). Jane’s makes 80 flavors (Pomegranate Molasses, Apricot Orange Blossom, Bourbon Pecan and Ginger Snap to name a few). Shops tend to carry the basics all the time and cycle through others, so it is not always evident that their range is so broad. Jane’s also makes ice cream cakes. “We have customers who had a Jane’s Ice Cream cake at their first birthday—and at their 25th birthday,” Amy says. In fact, one devotee emailed them recently from her new apartment in Brooklyn and said (plaintively), “How am I going to get the cake now?”  Bob and Amy got it to her.

Adirondack Creamery’s Ice Cream is the “small” version of “big” production. While they produce 6,000 pints a week for distribution stretching from the Adirondacks to Manhattan, they use no corn syrup, “no artificial anything” and absolutely no “un-pronounceable chemicals.” Then there’s that extraordinary 36-hours from cow to store thing. Their mission is to remain local, since freshness “makes a huge difference in taste.” Adirondack makes year-round standards like vanilla, chocolate, white face mint chip and black raspberry, as well as  seasonal specials like pumpkin pie, egg nog and—the one I tried—coconut. I don’t actually like coconut ice cream but was very happy I decided to risk it. There are flecks of actual coconut throughout, and it is like eating the filling of a Mounds bar. Next time I’m adding chocolate sauce!  They also make Peppermint Stick. I grew up kneeling on the stool at Howard Johnson’s slurping pink peppermint stick ice cream sodas. The only difference is the peppermint candies in Adirondack’s aren’t pink; they use no dyes. Lucky for us, Adirondack Creamery ice cream is available at Shop Rite in New Paltz and at the Chestnut Mart Mobil Station at Ireland Corners.

Finally, Stewart’s, which has been making ice cream since 1945 and produces three million gallons a year. I am crazy about their Butter Pecan. Aside from the fact that Stewart’s adds a lot of pecans, they have also salted the nuts enough to produce just the right salt-sweet result. Chain store though they are, Stewart’s deserves some kudos: they have won the award for the highest quality milk  more than once at the State Fair; they won #1 French Vanilla in the World at the World Dairy Expo in Madison Wisconsin in 2010; and their Dark Chocolate did the same in the same year. Their low prices have a lot to do with the fact that everything is done in-house. They have contracts with 35 farms in the Saratoga Springs area. They have their own fleet of trucks to pick up the milk, an in-house advertising department, and so on. That means they control their own costs, and they’re actually cheaper than we think; a half-gallon of Stewart’s Ice Cream is still a full two quarts while what looks like a half gallon in many ice creams these days is really one and three quarter quarts.

Having said all that, In our house, on a summer evening, there are still only two answers to the question, “Where are we going after dinner?” One is Tantillo’s ice cream stand (a warm apple crisp or local berry sundae while watching the sun set over the Ridge). The other is Dressel’s ice cream stand (a chocolate malted or a vanilla soft serve while watching that same sun set over that same Ridge.)   Happy summer everyone.