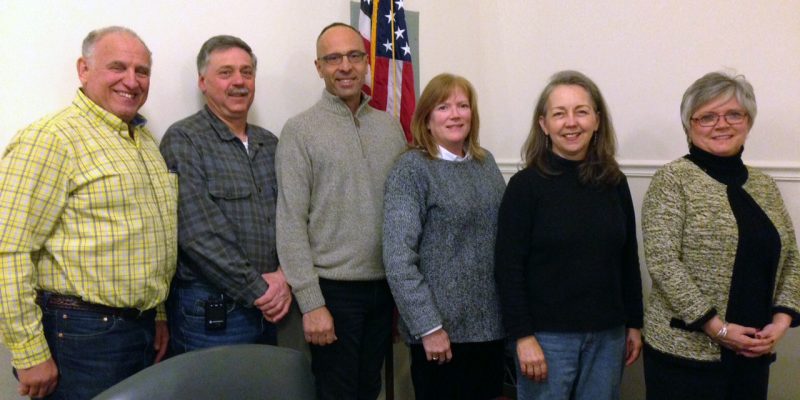 New Supervisor Marybeth Majestic was previously a town employee and a civic volunteer and has been a member of the Gardiner Historical Society since 2001. Majestic was the confidential secretary for three past supervisors: Laura Walls (currently elected to a council seat), Jack Hayes and, briefly, Carl Zatz. During those tenures, Majestic worked on budgets and meeting agendas and has some knowledge of the workings of the office of Supervisor. This was Majestic’s first run for public office.

Returning Town Clerk Michelle Mosher has been the town clerk in Gardiner for 20 years, since 1996.  She has always run unopposed except for one election, testament to the professional and very capable job that she does.  Michelle is the first person who will greet you in the Gardiner Town Hall.  She is very knowledgeable in all areas of running the town, and is happy to be helpful.

Returning Councilman  Mike Reynolds with four years of experience on the Town Board, was reelected to a second four year term. Mr. Reynolds expresses enthusiasm for monitoring the development of the Gardiner transfer station and researching cost-effective alternatives to enhance recycling. Mr. Reynolds is a big proponent of solar energy, and would like to bring that resource as a business to Gardiner.

New Councilwoman Laura Walls was elected to a 4 year term.  This is the first time Ms. Walls has served in this capacity.  In 2001 and 2002, she served as Gardiner’s Supervisor.   Ms. Walls has also served on the New Paltz School Board.  Ms. Walls has said that “public service is fundamental to our democracy; it is worthy of the effort it demands both personally and professionally”. 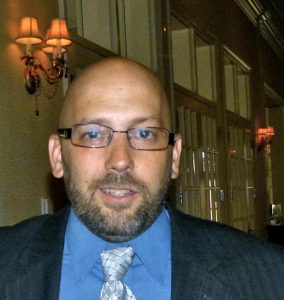 Councilman John Hinson was elected to the town board two years ago, and has two years left of his four year term to serve as a town board member. He will be working on the repairs and maintenance needs of the town hall, utilizing the 18k grant we received for the front entrance. Also he is interested in pursuing grants and support for the rebuilding of the Clove Road bridge.

Councilman David Dukler was elected to the town board two years ago, and has two years left to serve his 4 year term as a town board member. Mr. Dukler is interested in creating recreational uses for two large town parcels, one adjoining Majestic Park and the other at the Transfer Station.  He also wants to develop a plan for the pole barn at Majestic Park so we better utilize the building

Returning Highway Superintendent Brian Stiscia was elected two years ago and has been part of the Gardiner Highway Department for over 20. He ran unopposed in the 2015 election. He also serves as the Assistant Chief of the Gardiner Fire Department. 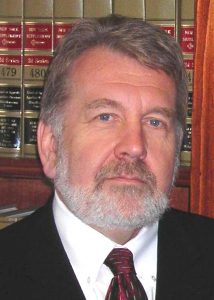 Returning Town Justice Bruce Blatchly is starting his 21st year, or 6th four-year term as Town Justice.  Justice Blatchly is well into the process of implementing procedures to deal with new requirements to provide counsel to all defendants at the initial arraignment. This requires considerable organization, since these arraignments often occur in the middle of the night when lawyers are not available 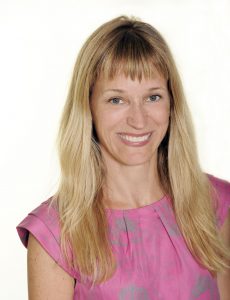 Returning County Legislator Tracey Bartels was reelected for her 5th term to the County Legislature. First elected in 2003, she served from 2004 through 2007 when she declined to run for re-election. After a two term hiatus, during which she pursued her career, traveled extensively and started a family, Ms. Bartels came back to the legislature in 2012.  Ms. Bartels  has a long record of being an environmental advocate. Most recently, she supported the ban of hydrofracking fluid on county roads. She expects to continue her focus on no tax increases and solar energy.