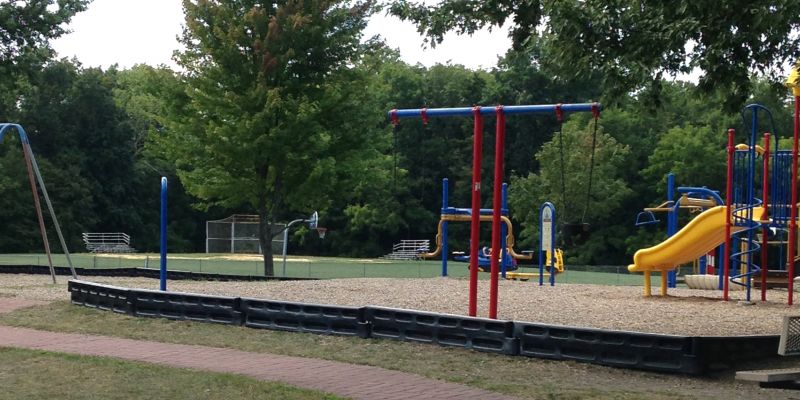 In July, following public meetings and input, the Town Board voted 4-1 to change the Gardiner Zoning Laws to strongly encourage developers to provide money for Gardiner’s parks in the form of fees rather than donating land to be used for recreational purposes. Supervisor Marybeth Majestic cast the dissenting vote.

The new law provides that each lot after the first developed in a subdivision will be assessed a fee, and makes paying per-lot fees the default unless the donation of land is shown to clearly be in the best interests of the town.

In the past, particularly in the 1980s into the 90s when some large subdivisions were being built, developers were permitted to give the town land (“park sites”) in lieu of fees. With the passage of the new law, a developer who wishes to donate land rather than pay fees would have to make the case before the Town Board rather than the Planning Board, and in unique situations, the Town Board might agree.

Over the years the Planning Board has accepted about 12 properties under the old law  rather than charge a fee per lot developed. Five or six of the parcels are fairly large, with one  about 10 acres; others are small with four being less than an acre each. Most are unknown to the public and unused. They often contain wetlands and are unbuildable. Some are land locked by surrounding private property, and once given to the town they are all off the tax rolls.

In September, the Town Board set the fees to allow a developer to pay nothing for the first lot, $1,200 for the second lot and $1,600 per lot for lots three and above.

All fees collected are to be reserved for the Gardiner Recreation Program to be used for maintenance, programming, infrastructure and acquisition. “In a time of stringent tax limitations and a state imposed tax cap of about 1% for the last five years, this new revenue source becomes extremely important,” adds former Town Board and current Planning Board member, Warren Wiegand.  “Any extra money the town has goes to the absolute essentials, and the town hasn’t been able to keep up with park programming and maintenance. With Majestic Park, we have the infrastructure, but not the means to provide maximum enjoyment of the park. The new law changes that.”

Some contend that donation of land rather than payment of fees leads to more open space, a goal Gardiner has pursued in recent years.  Both the Kiernan and Hess Farms have had their development rights purchased and are permanently protected. Wiegand sees it from a different perspective. “The priority is giving more people in our town the benefit of having a usable park and better programming. While open space is important, the immediate priority should be to unleash the potential of our own parks. Other mechanisms have been successfully used to preserve open space. Further, the town should decide where it wants its open space, not a developer looking, in many cases, to unload an unbuildable lot.“

Development in recent years has been slow, but going forward, any money collected from subdivision fees will be earmarked largely for Majestic Park, an under-utilized 26 acre resource available to all. In 2013 Wiegand designed a town-wide survey asking what Gardiner citizens wanted to see in their recreational facilities. The response was enthusiastic and the new law will provide a source of revenue to support the kinds of recreational programming residents of Gardiner requested.

What about the dozen or so properties the town already accepted? Wiegand, proposes selling the parcels. The State Legislature would have to approve the sale because the parcels have been designated as “parks,” despite the fact that many have no access and none have infrastructure such as trails or recreational equipment. According to the town attorney, the legislature will most likely approve the sale, and the proceeds, unlike the fees collected from developers, will go directly into the General Fund, alleviating some of the pressure imposed by the tax cap.

With this new law in place, the future looks brighter for our parks. As new developments are approved, the parks will be able to keep up with an increasing population and greater demand for recreational facilities. Share your vision for Majestic Park or fundraising ideas with Town Board member David Dukler, liaison to the Parks and Recreation Committee. You can leave a message for him at 255-9675 X100. Donations can also be made directly into the “Friends of the Gardiner Parks” account.