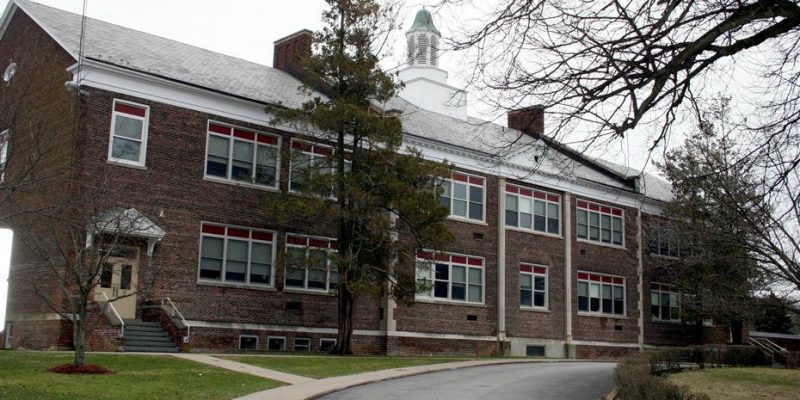 Despite four years of planning and a community forum to obtain voter input and advice, New Paltz School District voters turned out in force in February to defeat a proposed $50 Million dollar renovation of the Middle School.  2,561 citizens voted against the proposal; 983 for it.  School budgets usually attract about 1,500 to 2,000 voters.  Clearly, the voters intended to send a message and, according to Donald Kerr, Vice-President of the New Paltz Board of Education and Chair of the Facilities Committee, that message was heard. “I think the board was very humbled and accepting of the Middle School vote.  We will take direction from the community. They’re the boss. We’ll just work within the parameters that we’re given.”

In addition to the cost of the Middle School renovation, voters expressed concern about the condition of the other district schools. The Board of Education has hired CS Arch, the architectural and construction firm that brought the high school renovation in on time and on budget several years ago, to conduct a state mandated facilities review that is required every five years. The review will include cost estimates for repairs and renovations, but Don Kerr adds that in response to voters’ concerns, CS Arch will use the information they gather to put together a long-term plan for our district.  “They’re required to do five years in terms of ‘here’s what’s wrong and here’s what’s right,’ he says, “but they’re going to go beyond that to say, well, here’s how you fix what’s wrong and here’s what the priorities are over the next twenty years.” The focus will be on all the district buildings.  Kerr is enthusiastic about the firm’s plan to put together a large, broad-based community committee to work on goals and priorities and heartily endorses the concept of a long-term plan.  The Board was recently informed that the Middle School roof is in need of immediate attention and that the heating system is also a top priority so Kerr adds, “Many of us believe that the Middle School will be the top priority, but the Board of Education is going to stay out of it and let CS Arch do their investigation.”

In the meantime, the 1.3 million dollars in state construction money supplied to the district by the EXCEL program (Expanding our Children’s Education and Learning), which provides aid for approved school district projects, has now been re-directed to other district schools.  Kerr says, “We did a lot of work at Duzine, a lot of work at Lenape and some work at the High School.  And we were told by our internal staff that there are no big surprises lurking in the other buildings.”

With obvious pride Don Kerr relates that, for the fourth year in a row, New Paltz High School was recently acknowledged by Newsweek Magazine as one of the top high schools in the country—number 405 out of 1,622.   “That’s based on the rigor of their programs,” he says, and pending the results of the five-year review and subsequent remedial work, Kerr is confident that the district’s buildings will be as sound as its curriculum.”