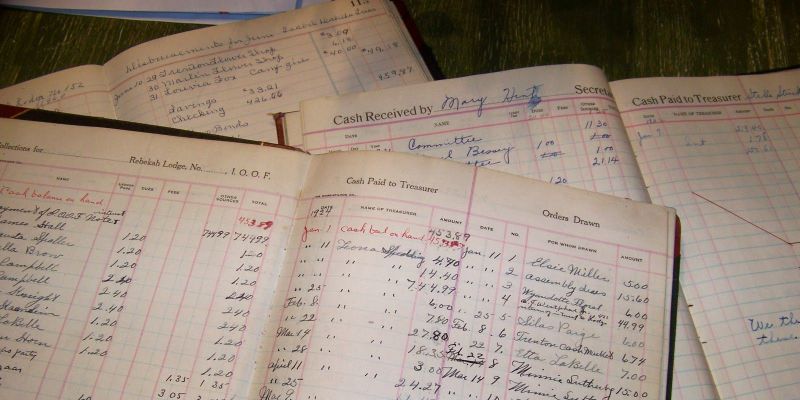 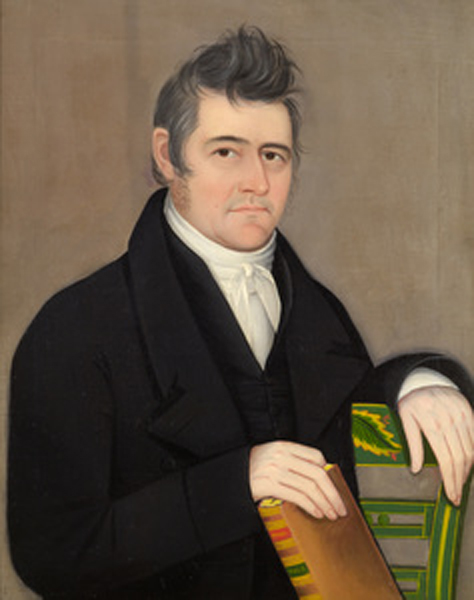 Recently, Historic Huguenot Street acquired some account ledgers and a ciphering book once kept by Philip Hasbrouck (1783-1841), a merchant, farmer and distiller. The home Hasbrouck built is still situated at the end of Phillies Bridge Road, which was not always a dead end. Prior to the 1950s, a bridge linked Phillies Bridge with what is today Gibbons Lane, running into Albany Post Road. Today, the Hasbrouck home is owned by actor Robert De Niro.

Philip Hasbrouck was a member of the prestigious Hasbrouck family, early settlers of the area known as Guilford, which is now part of Gardiner. His great-great-grandfather, Abraham the Patentee, was one of the original settlers of New Paltz. Philip, the fourth son of Joseph (1744-1808) and Elizabeth Bevier (1749-1795), was born in 1783 and married Esther Bevier (his first cousin) in 1811. Philip built the home on Phillies Bridge Road in the same year as their marriage. Though he had built an earlier house in 1805, the home on Phillies Bridge would be his last home. Philip Hasbrouck passed away suddenly on December 17, 1841. Esther continued to occupy the home until her death in 1871. They died without children. 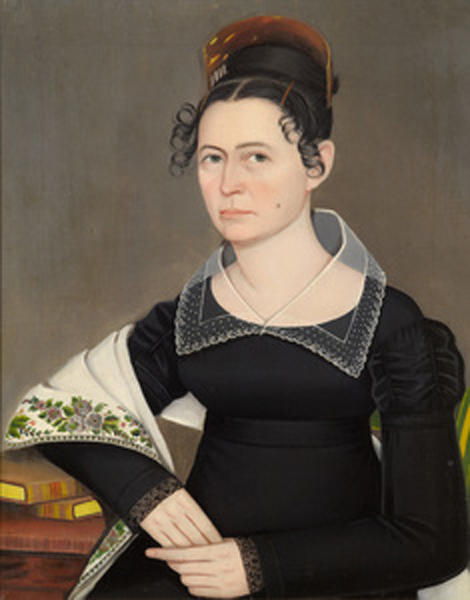 Most likely, Philip kept numerous ledgers, but only a few are known to survive. One of the ones acquired by Historic Huguenot Street starts on March 1, 1815, showing that he sold as well as bought many goods—wool, whiskey, Indian corn—to many neighbors as well as family members, including his younger brother Luther Hasbrouck (1788-1826).

What is particularly interesting is that when Philip conducted a transaction with someone who was not white, he noted that. One such example is Simon Gillespie who did some work for Philip, and listed next to his name is black man.

There is a second ledger, starting in November 1828, primarily concerned with bricks and building materials. He titles it the “Brick Ledger.” The gem, for me, because I am a teacher, is a ciphering book. It dates to 1796. Even then, like today, when Philip should have been tending to his studies in class, he was doodling in the margins of the book.

These ledgers are great additions to pre-Gardiner history when it was still part of New Paltz, Shawangunk, and Rochester. The archivist at Historic Huguenot Street has graciously shared these great resources. I plan on indexing the names found in all the ledgers in an effort to be of some use for historians when they are researching Gardiner’s History.