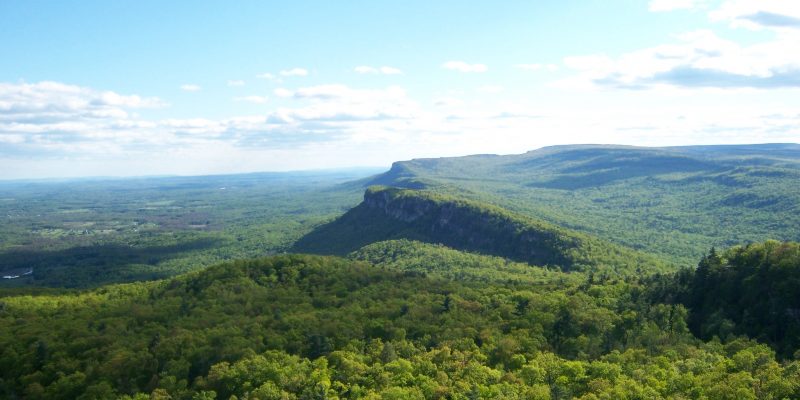 The Fifth Annual “Classics under the Gunks” car show this past October had perfect weather, not to mention record entries and attendance.  This was a true community event sponsored by local businesses and organized and run by local volunteers.  The lead sponsor was Ulster Savings Bank, and the trophy sponsor was Ireland Corners Garage.

According to car show founder and organizer, Dave Wingfield, and co-founder, Brian Stiscia, this year’s event tallied over 400 show cars and 1,000 spectators.  Special thanks were given to the many vendors, volunteers, Gardiner residents and the local business community that made it successful. Wright’s Farm furnished the stage decorations.  The Alexander, Stiscia and Wingfield families were everywhere. The Kiernan’s provided a beautiful location.  Prizes were provided by local businesses, including Minnewaska Lodge, Tuthilltown Distillery, Uptown Attic, Jenkinstown Day Spa, Wells Fargo, Lombardi’s, and Tiger Lily Jewelers. WRWD radio was also on the grounds, offering giveaways and promoting the show on the air.

At the end of the day, more than $12,500 was raised. The top 100 trophies were awarded by Ireland Corners Garage along with two Best of Show trophies, Best Paint, Best Engine, People’s Choice and Club Participation. All the proceeds were donated to the Gardiner and Shawangunk Fire Departments and the Gardiner Association of Businesses. The presentation was made at the Ulster Savings Bank in Gardiner. More than $42,500 in donations has been raised since the show’s inception five years ago.  Visit www.classicsunderthegunks.com  for more information.