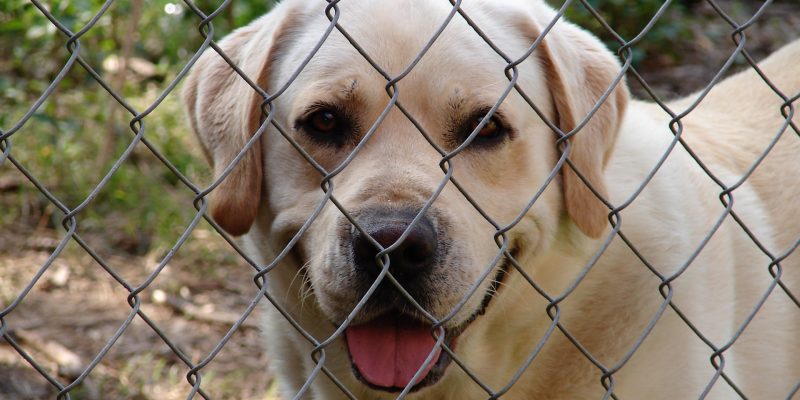 Gardinerites love dogs.  We love to rescue, adopt, and care for them.   When a dog goes missing or is found, a plethora of comments flood Gardiner’s Facebook page.

Thus, the laws that govern Gardiner’s kennels are a hot topic.  Currently, Gardiner has a moratorium for submitting and processing permit applications for kennels.  During this time, a task force will convene to draft a kennel law.  The Town Board requested the formation of this task force after the June 8, 2021 hearing when the Board heard public comments on its initial proposed law.  The Board realized that the law needed extensive revision and also sought to consider the ramifications of imposing a full or partial ban on commercial breeding — a ban that several Board members whole-heartedly embraced.

The decision to revise/redraft the pre-existing kennel law was due to a commercial kennel application that came before Gardiner’s planning board in the fall of 2020.  After initial planning board comments were heard, the applicant withdrew its application.  Soon after, the Board successfully sought to impose a six-month moratorium for kennel applications with the intent to pass a new kennel law during this time. After the June 8th hearing, the Board voted to extend the moratorium for another six months.

I am happy to be on the task force serving the Board. On behalf of the taskforce, I will review town kennel laws across the country that best promote animal welfare.  It may be that a “one-size-fits-all” approach to the definition of “kennel” does not fit the many purposes kennels actually serve, from housing dogs at veterinary facilities, to providing temporary housing, to when a homeowner has more than a certain number of dogs, to large-scale commercial dog breeding.

There is also a need to study the ramifications of imposing a full or partial ban on breeding dogs.  At the hearing, one commenter expressed an animal-advocacy position held by the American Kennel Club: permit rather than ban commercial breeding so that facilities can be regulated and “backyard” breeding deterred.  Many animal advocacy groups, including the ASPCA, hold a different opinion; they are proponents of “don’t buy, adopt.”

The pandemic has shined a brilliant light on the plight of dogs caged in shelters awaiting adoption.   Shelters emptied out as people realized that the dogs that they rescued really “rescued” them.  The outcome of Gardiner’s kennel law hearing was that the majority of attendees shared the “adopt, don’t buy” goal.

The “devil lies in the details” when assessing the ramifications of a total or partial breeding ban in Gardiner.  Do we have the will or means to regulate commercial breeders?  Is it easier to shut down an illegal operation than monitor violations?  (Many of us remember the difficulty in shutting down breeding operations at Trapps Rd. because the owner made improvements just prior to inspections.)  Even with no ban in place would breeders set up “back yard” operations to evade obtaining a permit?  Could any significant “backyard” breeding operations survive unnoticed in Gardiner – especially under the scrutiny of Gardiner’s vigilant, caring Facebook page? Stay tuned for evolving developments over the coming year.