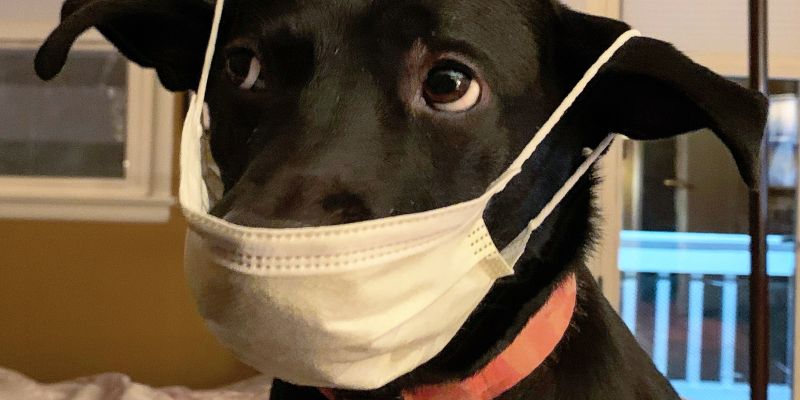 The Gazette’s Own COVID Story

On Friday, April 10th I woke up, uncharacteristically full of aches and pains, planning to start work on this spring issue of the Gazette. “Wow, I said to my husband. We really have to do something about this mattress.”

By 11:00 I started to notice that I wasn’t actually feeling that well. I rolled my eyes when he insisted that I take my temperature. “I do not have a fever,” I said. Except I did have a fever. Just a tiny one at that point—99.1—but something. Most telling was the fact that though typically known as the human hummingbird, I was happy to spend the rest of the day in bed. I also had a cough, but I’d been flirting with the cough for two weeks, so obviously that was unrelated.

By Saturday morning the fever was down, then up, then down, and the cough was way worse. A dry cough. Hmmm… A persistent dry cough, I believe, is one of the symptoms.

On Saturday afternoon I called my GP and was told by the answering service that anyone with COVID-19 concerns was to call back during business hours or call the hospital. I asked which hospital and he said he wasn’t from the area. Seriously? Even he sounded embarrassed.

My husband was now leaving beautifully prepared meals outside the bedroom door and we were having video calls between the upstairs bedroom and the guest room. On Monday morning when “business hours” began, I was on the phone to my GP. A telemedicine visit was set up for later that morning and three minutes into it, he said, “Got a pen? Write down this number.” I was getting COVID tested.

The testing sites were closed that day due to 50- mile-per-hour winds, so on Tuesday, my husband drove me to Kingston. He could have driven 100 miles an hour and no cop was going to stop that car. (Let’s see, two people, one in the front seat, one in the back, both wearing masks and gloves. I wonder where they’re going?) And a nurse friend had told me, “Don’t talk. It helps spread the germs.” It was a fun drive.

The GPS first deposited us in a derelict industrial site that looked like Chernobyl after the accident. We finally found the testing site nearby: huge white tents set up like a drive-through car wash. Having read about New Jersey’s long lines, we were relieved to see only four cars ahead of us. Fifteen minutes later, I’d been instructed to press my driver’s license and insurance card against the closed window so they could be photographed, been asked to open the window just a crack so they could pass in a paper with my testing number on it, and been directed to a second tent where someone took an eight inch swab and made half of it disappear up my nose.

Whatever I had was mild enough that I knew I was not going to die, even if it was COVID-19, and it was getting better as days went by. On the Gazette committee, we all agreed I’d done it for the story. Such a great story!

By Thursday I had been in our bedroom for seven days when the call came. “Your test was negative.” An even better story.