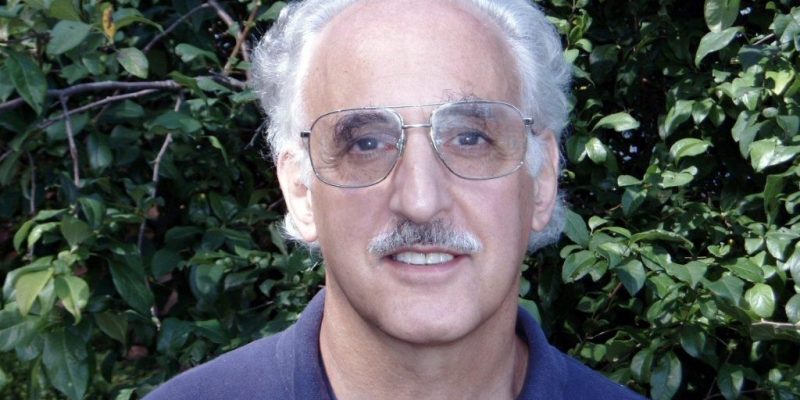 Editor’s Note: On December 13th, as The Gardiner Gazette was being readied for press, Greg Finger passed away after a valiant battle with a long illness.  As a tribute to him, we decided to print this article as it would have appeared if he were still with us.

In this season of giving, it is fitting to profile someone who has made a practice of giving to his community in every season. Observe those who sit on the community groups constituted to improve life in Gardiner, like the Open Space Commission, and you will find Greg Finger among the members. If you had followed the deliberations of our previous Town Board, you would have found that the voice of balance and compromise was often that of Councilman Finger. Look on the emergency response front and there, most definitely, you will find Greg: fighting fires, serving multiple terms as fire chief and, ultimately, rising to a twelve-year stint as Fire Commissioner. In fact, a social chat with Greg at his home is typically accompanied by the background crackle of the pager streaming updates on emergencies that he unfailingly tracks. Moreover, it is Greg you are most likely to hear in the firehouse instructing future Emergency Medical Technicians (EMTs) in the life-saving techniques needed by first responders. It is probably in this role of EMT mentor—training others to serve selflessly—that Greg has built one of his most important contributions as a volunteer.

Greg does not shirk from serving in any capacity on behalf of Gardiner’s residents. Over the years he has led discussions on the threat of wild fires, with concrete suggestions on how homeowners might lessen that threat; he has helped ease disputes roiling around the town library; most recently he has presided over an informative and sometimes contentious discussion during the Save Working Farms event (see related article, “Support for Gardiner’s Farms,” page 9). He is highly esteemed in the community by all who know of his long service to the people of Gardiner and continues to garner awards, such as the fellowship in his name recently bestowed by the Center for Constitutional Rights, for raising volunteer service to the level of a calling. To Greg, the word “neighbor” has always meant more than simply the folks across the road.