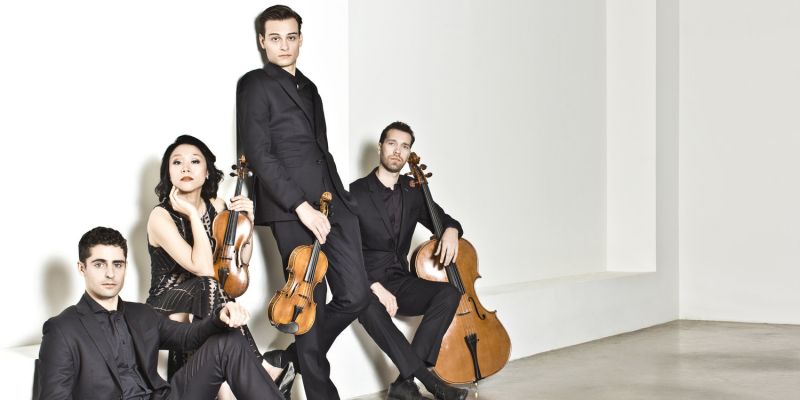 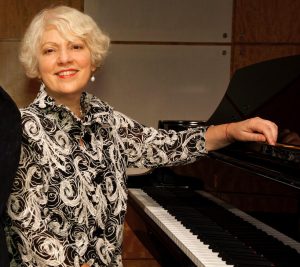 It finally happened! This reporter (Martha Linde, of Gardiner), and Inessa Zaretzky, of New Paltz, had been kicking around the idea of a chamber music festival in New Paltz for a couple years until, LO AND BEHOLD! A venue was found: the exquisite DM Weil Gallery in Gardiner, at 208 Bruynswick Road.

We were there buying a painting that we had admired online and bravely asked artist Donna Weil about hosting the series in her gorgeous space. She immediately said YES. Lucky us! Lucky everybody!

On the 6th, the Tesla String Quartet joined Ms. Zaretzky for a program of Beethoven, Gesualdo, and—Inessa Zaretzky. Ms Zaretzky played her own composition, “Muted Gestures,” which was also the name of the concert. The Tesla Quartet has been praised for its “superb capacity to find the inner heart of everything it plays,” has won top prizes in numerous international competitions and, in 2018, released its debut album of Haydn, Ravel, and Stravinsky quartets to critical acclaim. Ms. Zaretzky is an award-winning composer and pianist, a faculty member at Mannes College in New York City, a performer with the Vermont Craftsbury Chamber Players, and directs for the Chamber Music Society of the Carolinas and the Phoenix Chamber Music Series. 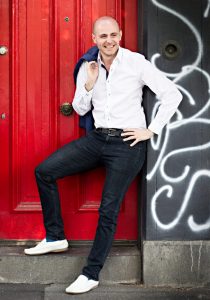 The second concert of the season, on Sunday, November 3rd, at 3:00 PM, also at the DM Weil Gallery, is entitled “Autumn Songs,” and will feature American countertenor Nicholas Tamagna in a program of songs for countertenor, clarinet and piano, composed by Brahms, Fauré, and Reynaldo Hahn.

Mr. Tamagna this year joined both the Metropolitan Opera in New York and the Vienna State Orchestra in Vienna, Austria. He studied at Manhattan School of Music and Hunter College, City University of New York, and made his Royal Opera (London) debut in 2015.

Tickets are $20 and available at the door of the gallery. The programs  run an hour and fifteen minutes, with no intermission. After the performance, there is a reception with wine and snacks and a chance to chat with the artists, ogle the paintings, and oh yes, snacks.

We are excited about this glittering start to the New Paltz Chamber Music Festival. Please come out and join us. Next fall, we project concerts on three weekends in October and perhaps a few in November. Everything else you want to know may be found on the website: CMSNewPaltz.org or by calling (347) 782.1378.