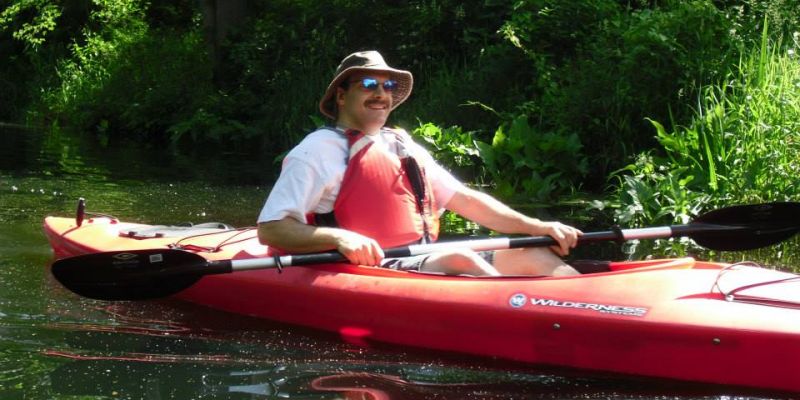 Wallkill River To Be Included In Riverkeeper Sweep This May

On Saturday, May 9th, in its fourth annual “Sweep,” New York’s clean water advocate Riverkeeper will, no doubt, remove thousands of pounds of debris from the Hudson River and some of its tributaries; last year 1,900 volunteers working in 82 locations gathered 31 tons of debris. Due to the efforts of local man Arthur Cemelli, the Wallkill River will be added to the list of locations this year. 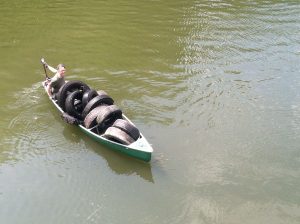 Last fall, Cemelli, an electrical engineer who lives a stone’s throw from the Gardiner border in the town of Shawangunk, joined a Riverkeeper meeting as part of the kayaking meet-up group Newburgh Area Kayakers.  There, the plan to include the Wallkill was hatched. This spring he will  scout out the Wallkill to identify areas in need of cleanup.

Does it help to clean part of a river when more waste will flow from upstream? According to Dana Gulley, Riverkeeper’s Manager of Strategic Partnerships, Outreach and Volunteer Programs, the answer is an emphatic, Yes. “Solid waste is a threat to the river and its creatures and should be removed, even if it gets replaced,” she says. And the Sweep seems to be working: last year’s sweep involved 36% more volunteers and 14% more locations than the previous year, but produced 18% less trash.

There are also indirect benefits.  “People are less likely to pollute if they don’t see trash already there,” Gulley says, “and 1,900 local people devoting part of their day to take back their waterways starts to change the culture of the river community.” The original idea of the sweep was to have the biggest possible impact in one day and Arthur Cemelli, who enjoys working with people and “thinking on his feet,” says, “I am excited by the idea of getting people involved and having a bigger effect than I could by myself.” He will work closely with Riverkeeper to identify public access points, coordinate with kayaking groups to handle segments that must be cleaned from the water, and get permissions from land owners where private property is involved. “We also want to make common cause with other community partners who have already  done Wallkill clean-ups in the past,” Dana Gulley says.

Local businesses donate the supplies, but what Cemelli needs now is input, and volunteers; if you know of a section of the Wallkill that needs attention, would like to volunteer to help, or live on the Wallkill and can offer a drop point for trash, put Saturday, May 9th on your calendar and get in touch with Arthur Cemelli (ACemelli@yahoo.com  or 845 590-7349). To learn more about the Riverkeeper Sweep, contact Dana Gulley at sweep@riverkeeper.org or 914-478-4501 x222.