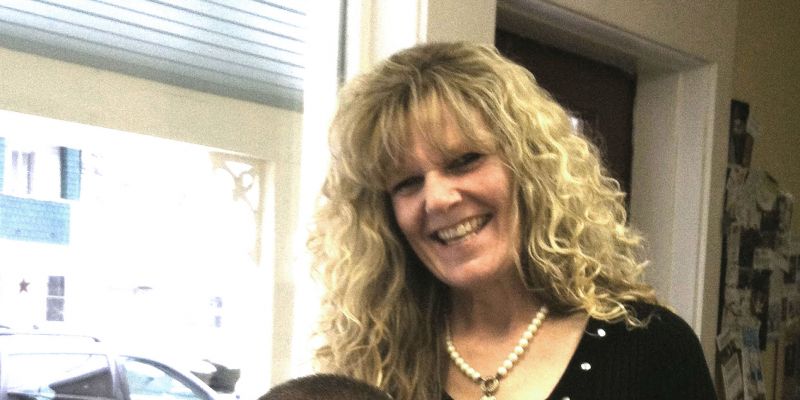 Dawn Foti-Correa has been cutting hair on Gardiner’s Main Street since last summer and has quickly become a part of the “family” of small specialty shops and restaurants there.

Gardiner Dog Park To Open In May

The Parks & Recreation Commission and the Girl Scouts are moving forward to get the Gardiner Dog Park ready for the Grand Opening event. 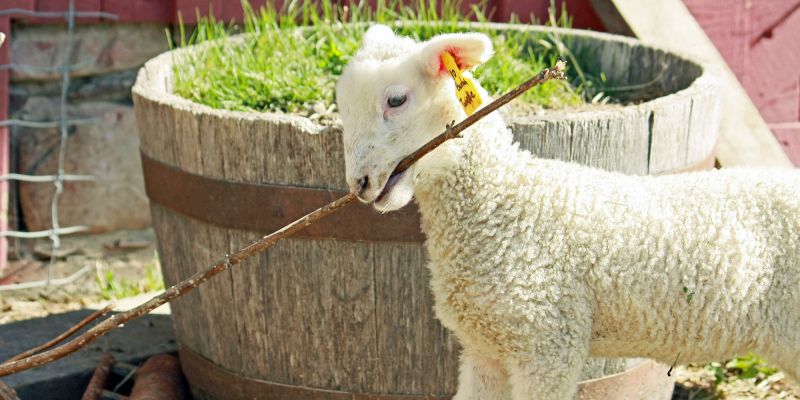 Full Moon products are sold at Cold Spring, a year-round farmer’s market, as well as the Kingston and New Paltz winter markets.

The Hudson Valley And The Tappan Zee

A ten-year state study and public involvement process established that when the Tappan Zee Bridge is replaced, it must include public transportation.

What are the issues and actions occupying the staff at the Gardiner Town Hall these days?

What does Greenland have in common with Gardiner? Hint: It has something to do with the kayak. 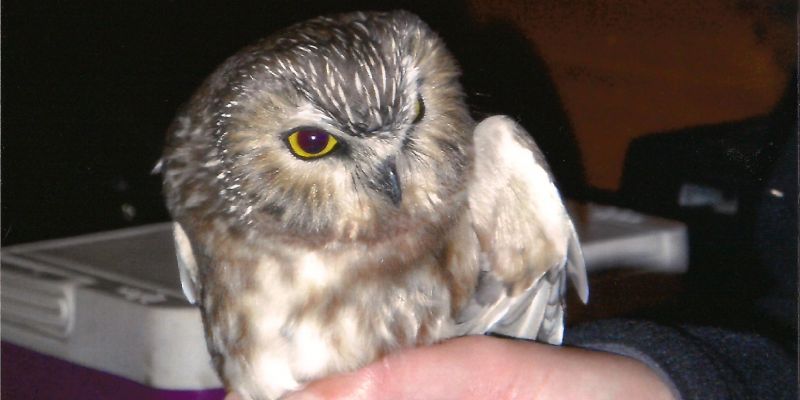 One crisp autumn evening in 2011, I was one of the fortunate few to take part in a unique experience. My family and I had the privilege to observe a study involving the Northern Saw-whet owl.

Maurice Hinchey has spent almost 40 years as an unapologetic and successful advocate for issues affecting residents of Gardiner and the Hudson Valley. 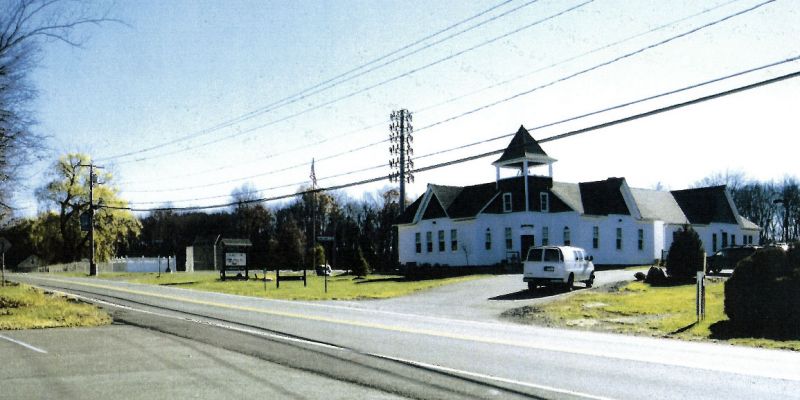 Residents of Gardiner have long been almost unanimous in their desire for better cell service, with debate about the construction of a cell tower focused on its location. 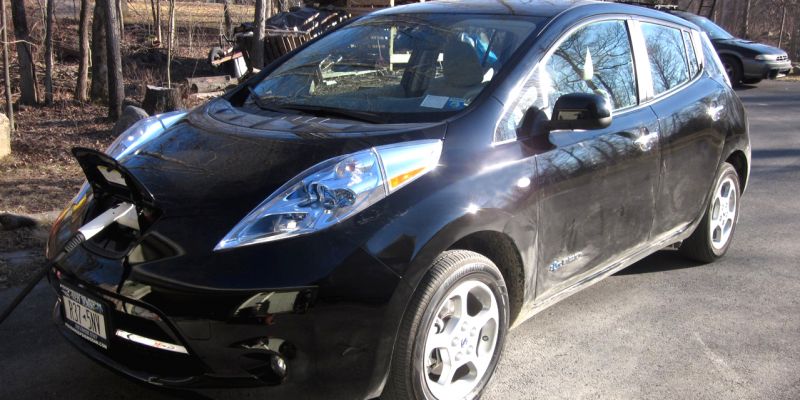 Filling Up At The Plug: First All-Electric Car In Ulster And Dutchess 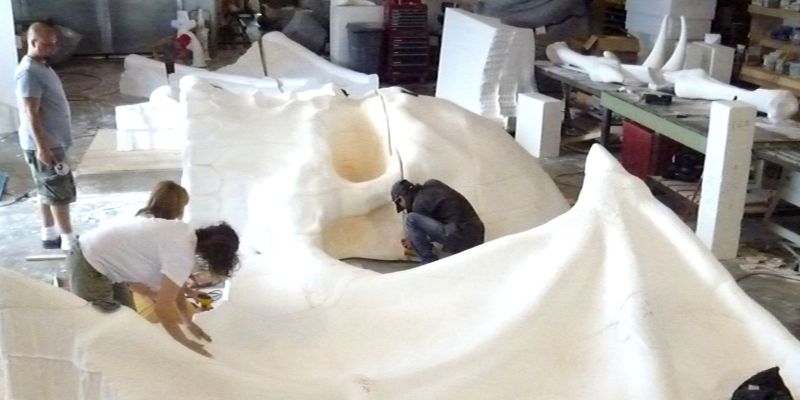 If you were among the 111.3 million viewers this past February watching the exciting NY Giant victory in Super Bowl XLVI, you saw a glimpse of Gardiner during the presentation of the Lombardi trophy to the winning team.

Life in the Briar Patch: Helping Our Avian Guests By Keeping It Natural

My approach to landscaping is most kindly described as haphazard. This’s why my property looks something like Brer Rabbit’s briar patch. 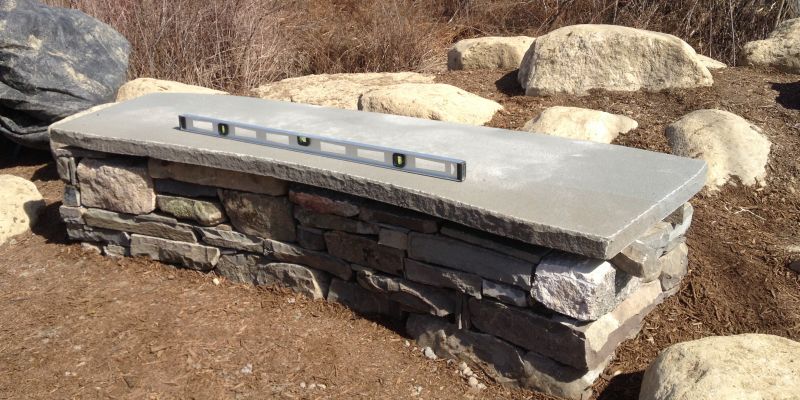 When lifetime Gardiner resident Doris Colucci passed away at the end of 2010, the family asked that donations be made to the Wallkill Valley Rail Trail Association. 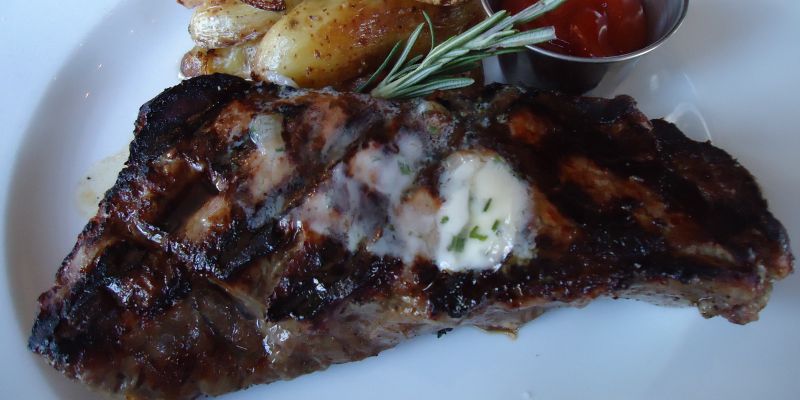 Tuthill House Has Really Got The Beef

Tuthill House at the Mill’s website says they offer “homemade, American cuisine featuring prime steaks, grass-fed beef, seafood and pasta in an historic 1788 Grist Mill.”  They are really not kidding about the prime steaks. 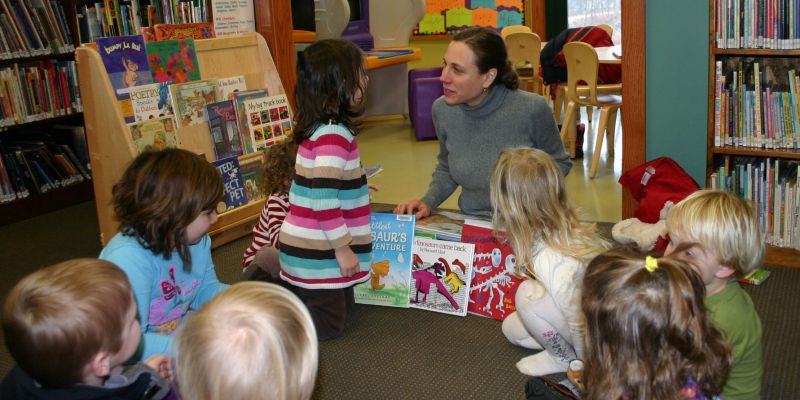 In January 2012, Nicole Lane who was then the Children’s Librarian, assumed overall responsibility as Library Manager.