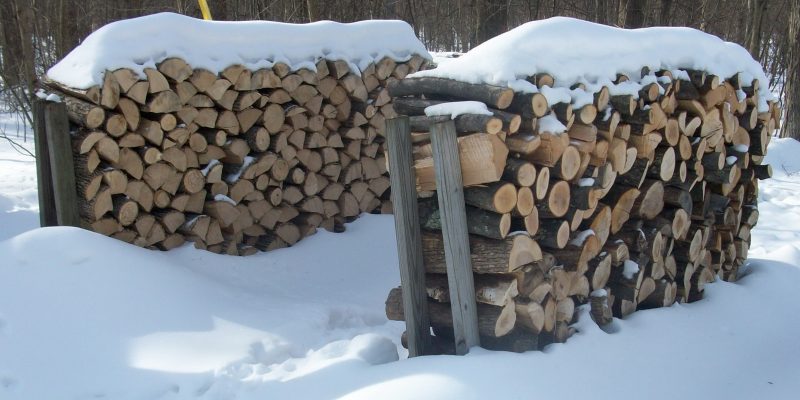 Gardiner is well populated with hardwood trees, which contain lots of densely packed cellulose and provide the best firewood.

Bear populations here used to be concentrated in certain areas like the Catskills, Adirondacks and Alleghenies, but according to the Department of Environmental Conservation (DEC), those populations are now moving and merging, and there’s no shortage of evidence that they’ve found plenty of appealing real estate in Gardiner. 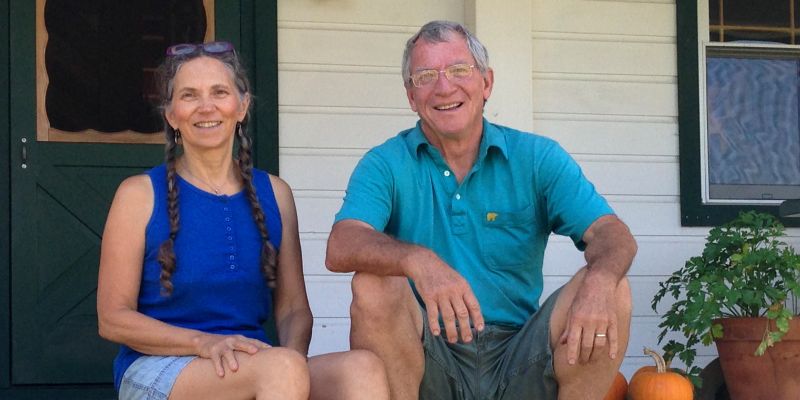 A certified yoga instructor, Anne and her husband, Dave, a retired chemical engineer, decided to embark on an entirely new adventure in what has become their beloved Hudson Valley home: Dancing Meadow Farm.

Election day is Tuesday, November 3rd. We urge every resident to register and vote.

Andrea McFarland’s intricate pastel paintings had me fooled on first glance. I thought a photographer had captured the essence of the dramatic Shawangunk landscape. 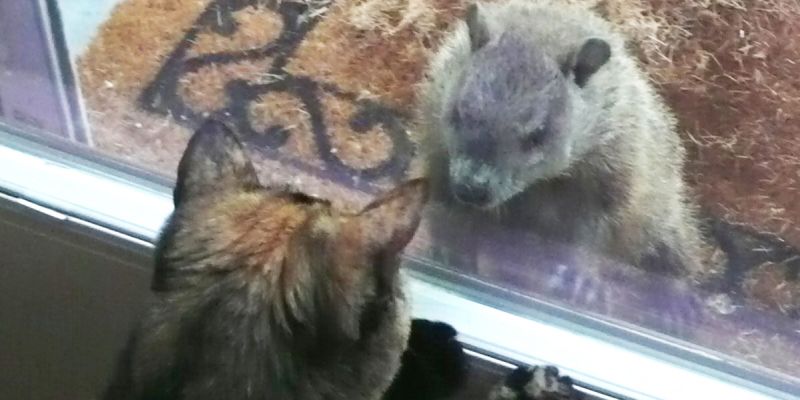 Living In Harmony With Nature (The Right Way!)

When we moved to Gardiner in 2005 our intention was to live in the woods, in harmony with the land and all the woodland creatures. 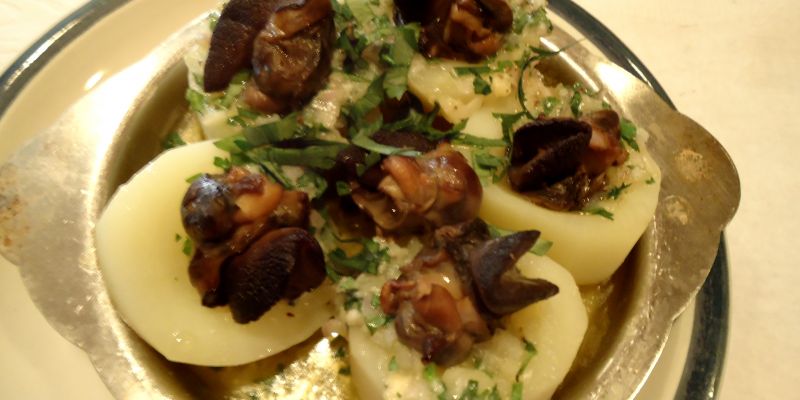 One night at the bar at the Bruynswyck Inn, we noted that Chef Jean Boulidor had them on the appetizer specials board served in “new potato caps.” We tried them and were shocked. They were fantastic.